Honor 20 Pro was announced back in May in the middle of the trade war between China and the United States, with Huawei just being added to an Entity List, putting the future of the conglomerate in question. That was likely why we got no launch date for the latest flagship back then.

The waiting is finally over - Honor 20 Pro was just unveiled at a media event in Moscow, Russia. The Eurasian country will receive the phone on August 2, with other markets, including the United Kingdom, France, Italy, Spain, Germany, Netherlands, Czech Republic, Finland, Poland, Malaysia, Egypt, Saudi Arabia, the United Arab Emirates to “follow closely”. 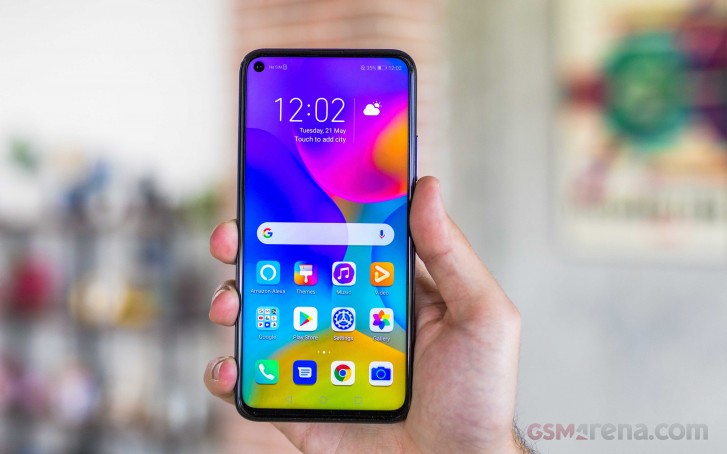 The Honor 20 Pro costs RUB 34,990 in Russia, which is just under €500. We expect the price of the phone to remain similar across other markets, even if the phone was initially announced to cost €600 for its single 8GB RAM/256GB storage version.

The Honor 20 Pro is powered by the 7nm Kirin 980 chipset and comes with four cameras on the back - 48 MP + 8 MP telephoto + 16 MP ultra-wide-angle + 2 MP dedicated macro shooter. The fingerprint scanner made its way on the side, where it doubles as a power button. 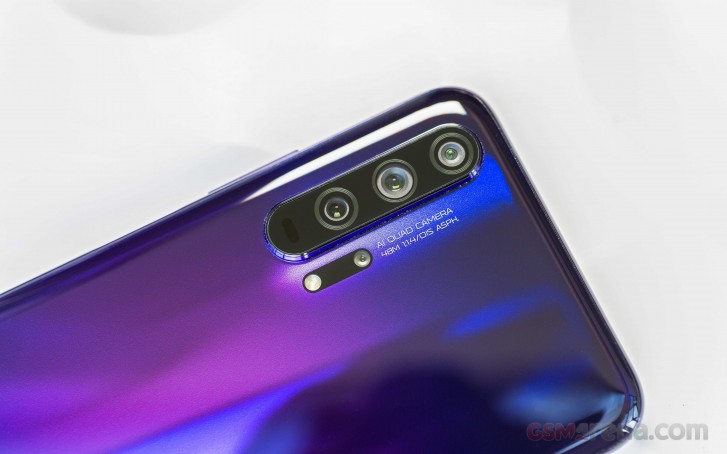 We already have a full review of the Honor 20 Pro in case you want to learn more about the flaghip.

or under same group of companies

IMO its a pretty good phone for the price