Honor 20 Pro to have 12 GB RAM in China, TENAA reveals

The Honor 20 series were introduced to the global audience on May 21, but China is yet to see the devices. They were just listed with model numbers YAL-AL00 and YAL-AL10 on TENAA, and while most of the specs are the same, both the Honor 20 and the Honor 20 Pro were certified with 12 GB RAM, a feature that is likely to remain available only to the domestic scene. 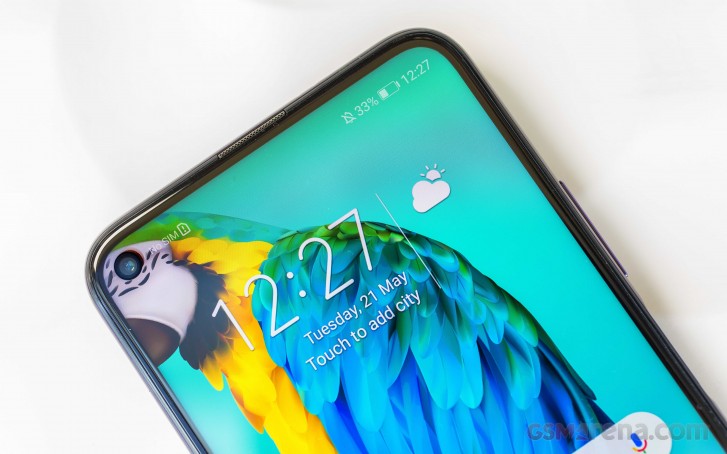 The Honor 20 is also coming with 8 GB RAM and 256 GB storage, opposed to its only variant with 6/128 GB memory combo around the world. All other specs of the vanilla flagship and its Pro sibling are the same - size, battery, display, etc. Both phones will have EMUI 9.1, based on Android Pie, latest Kirin 980 chipset and a plethora of cameras. 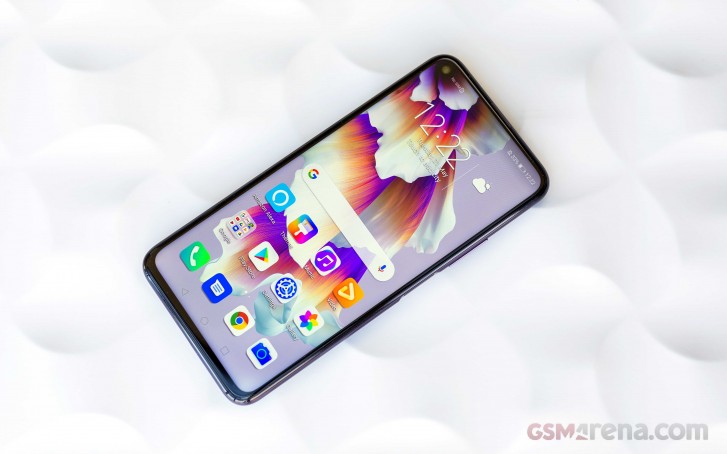 When George Zhao, Honor CEO, introduced the devices, he said they will be “coming soon” without giving an official date due to the tense relationship between the Chinese and US governments. It is safe to say a delay is unlikely to happen at its home market, where the phone should be launched pretty soon, given it is already listed for certification with the authorities.

It needs all that ram to transfer your data to their database quickly without affecting the phone's performance... good luck.

It should at least be 4ghz