Honor 20 to have a Moschino Edition, company confirms

The Honor View 20 arrived on the global scene back in January, and the company CEO George Zhao announced a partnership with the fashion brand Moschino. Today we received the company confirmed that the partnership will continue with the upcoming 20 series.

The new Honor 20 (and perhasp Honor 20 Pro) will have not only a fancy case and a dedicated theme, but will arrive with a new design of the back panel, and new retail package, including a phone bag. 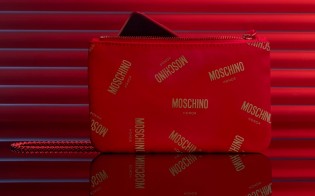 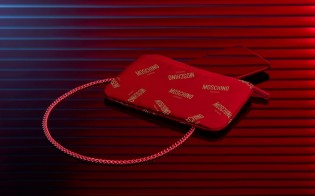 Although we have images of the phone bag with the Honor 20 in it, we can hardly make out anything about the phone. For what it looks like, we expect a variant in Red, probably with some horizontal lines as design elements.

Last month some rumored specs of the Honor 20 appeared, later followed by another sheet, this time of the Honor 20 Pro. The vanilla variant is expected to have a triple 48 MP + 20 MP + 8 MP camera, while the Pro variant is likely to have either a different zoom lens or a depth sensor.

The official launch of the 20 series is on May 21 in London and we’ll be there to keep you updated about what pops on stage.

You can get such bag on alliexpress for 2-3 bucks :D