Honor will add a fourth member to its 20 series with the upcoming Honor 20S which was spotted in Google Play Console listing. Surprisingly, the image of the device shows the device won’t feature a punch-hole camera like the Honor 20 and 20Pro but will opt out for a waterdrop notch instead. 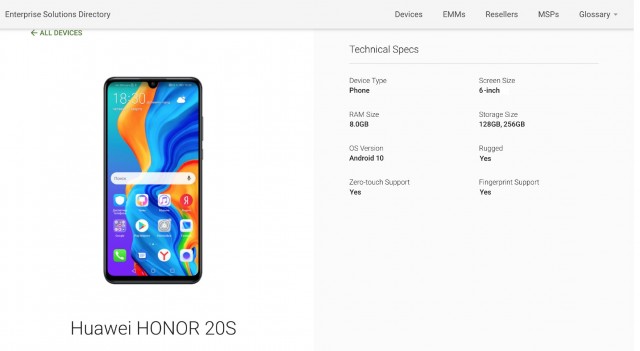 The device features a 6-inch display alongside 8GB RAM and up to 256GB storage. The listing also confirmed the phone will run on Android 10. Additionally, there’s a fingerprint reader but the listing doesn’t reveal where it’s located. The Honor 20 and 20Pro had side-mounted ones but some speculation points that the 20S will ship with an in-display solution. 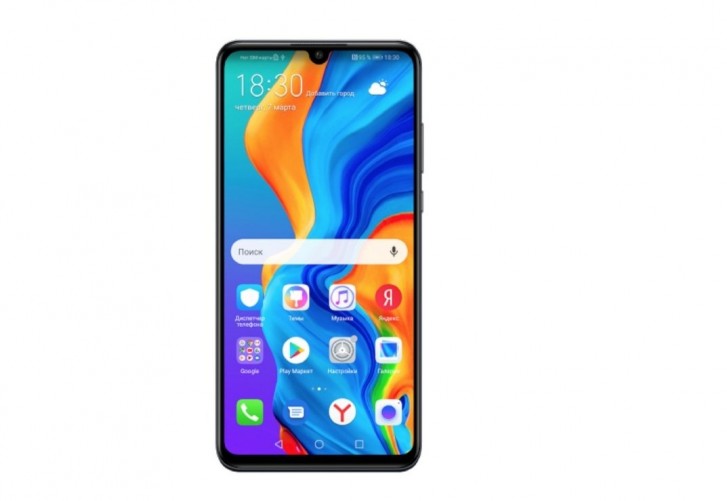 We don’t have more details for now but according to rumors the phone will ship with the Kirin 810 chipset and will likely sport a quad camera setup. We should be hearing more about the Honor 20S in the coming weeks so stay tuned.

Why people want to buy Chinese shitty phones owned by the CCP??

How many phones does Huawei intended to create just this year? -_-

I think the Honor 20s should come with kirin 980 as it has 8gb of ram and 256 storage because I don't think a budget chip wouldn't use that 8gb efficiently, but if it does get kirin 810 its should be fine as its the best mid-range chip