We are just five days away from the launch of Honor's next flagship phones - the Honor 30-series. And teasers are ramping up, revealing more bits and pieces about the. More importantly, there is evidence that Honor is preparing more than two handsets.

In a Weibo post by the company's official account reveals that all Honor 30 smartphones will feature 40W fast wired charging as well as fast wireless charging. Nothing else has been disclosed but another post clearly states that the family will also boast Histen-tuned stereo loudspeakers - a feature that's been known on Huawei phones for some time now. 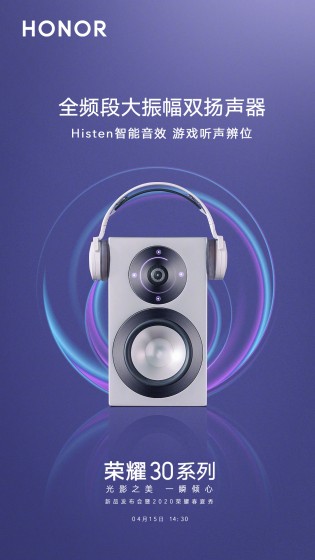 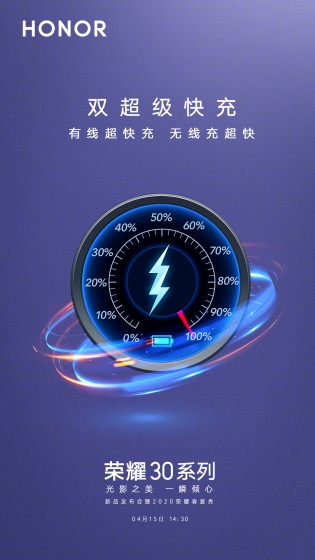 As far as the third smartphone from the series is concerned, it's not officially confirmed although, it comes from an official source. The vice president of marketing has asked Honor fans if they are waiting for the Honor 30-series and used an Honor 30 Pro+ 5G smartphone to write the post.

Now, this is the first time we hear about the Pro+ variant days before the official unveiling so we advise against getting your hopes up just yet.

When I look at ur comment again I laugh. If the will send 100 different variations of each model on the market, why not. If they can't see them, be sure they don't do it again, but if the can, it's good for them and the same for customers, b...

It's up to the different brands, but to be honest, why now, still the same like other stuff. And we don't need to play silly in a discussion. We only should be glad for all the choices, like all other things. I really not can see the pr...