Huawei sub-brand Honor launched the 20S last September and the company is expected to follow up with the 30S soon.

Honor hasn't officially divulged any details of the 30S yet, but a render of the smartphone has leaked on Chinese social network Weibo, showing the back of the phone housing a rectangular camera bump.

The image doesn't even reveal the number of rear cameras on the 30S, but since its predecessor came with a triple camera setup, we expect the 30S to sport at least three snappers. 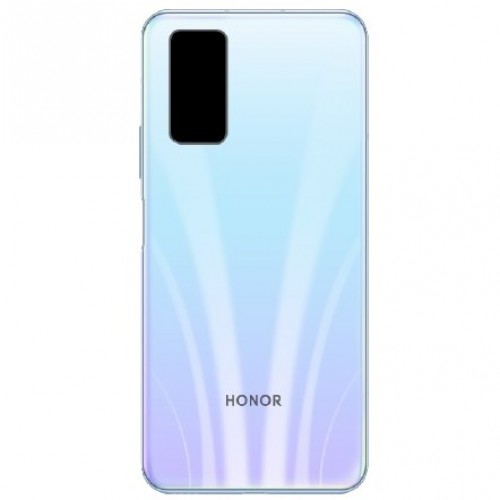 Additionally, the render suggests that 30S will feature a side-mounted fingerprint reader, which is hardly a surprise since the 20s had one too.

That said, an Honor 30S promo was also spotted on the label of a Sprite bottle in China, along with confirmation that it will support 5G networks. 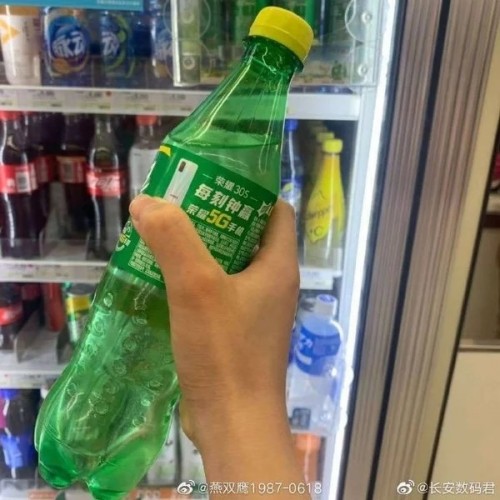 The Honor 30S is rumored to pack the Kirin 820 SoC, which is rumored to power the yet to be announced Honor 10X as well. Given the mid-range nature of the phone it probably has slim chances of getting the 5G-capable Kirin 990, so it would need a whole new solution such as the 820.

Do note that this information doesn't come directly from Honor and we couldn't verify its authenticity, so take it with a pinch of salt.

You are absolutely right. Under display fingerprint is not fast as capacitive one .

Better than under display trend

Side mounted scanners are on the rise