With the Honor 30S announcement drawing near (March 30), the company decided to tease the device a little. And the flagship-grade ISP is the center of attention.

It's officially confirmed that the Honor 30S will launch with Kirin 820 on board, which happens to be a pretty capable chipset, at least according to these leaked benchmark results.

But raw performance isn't the only highlight. Honor says it also has an advanced ISP 5.0 and BM3D SLR noise reduction technology. There's also a sample photo supposedly taken with the Honor 30S. 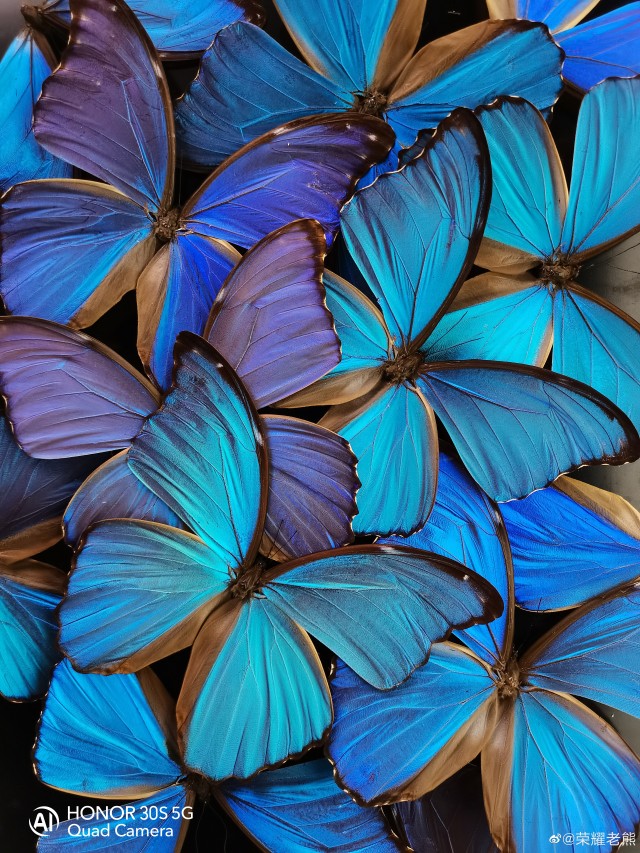 Keep in mind that this image is taken from a Weibo post so there's some image compression going on as well.