The Honor 30 lineup is expected to arrive ат the end of the month, and following the Saturday leak, which revealed the quad-cam setup on the back, two more renders arrive to confirm at least two colors - Orange and White. 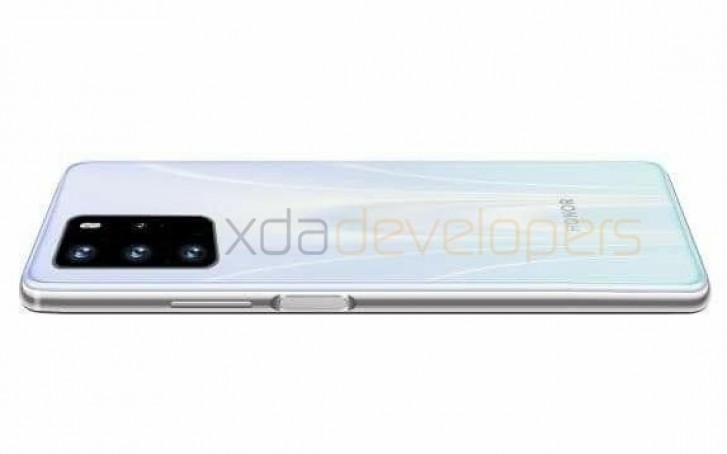 The leaked renders showcase three vertically aligned cameras, a fourth snapper (likely ToF sensor) next to the middle cam, and a oval LED flash, which is different than the Honor V30 lineup where it was circular.

The renders also confirm once again the side-mounted fingerprint scanner that Honor has been implementing since the Honor 20 came around. Last year the Honor 20S was a more affordable alternative of the Honor 20 and Honor 20 Pro and we'll likely get a successor for each this year. 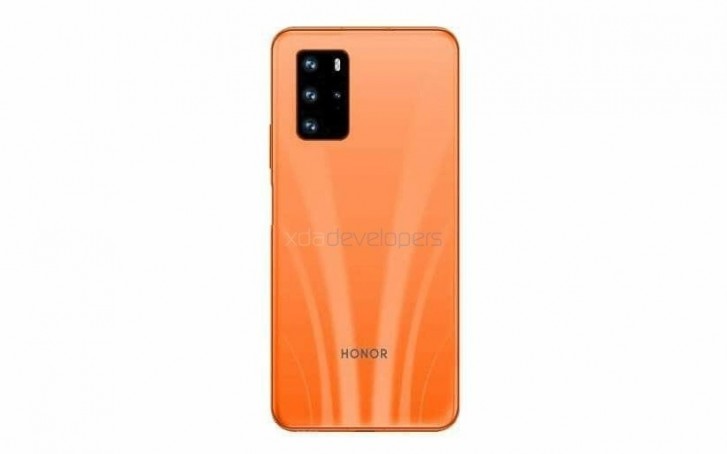 Honor 30S will likely have the same body as Honor 30, but it should arrive with a midrange Kirin 820 chipset that will have 5G capabilities and likely some downgrades in the camera department.

Is this competitor to Redmi Pro 9s