The Honor 50 phones were introduced in June and it took four months for the vanilla version to escape the domestic market. The company has no time to waste though and is already preparing the successor Honor 60, scheduled to arrive on December 1.

The company teased its dual-circle design previously, and today it revealed the entirety of its design - a mix between the Honor 50 and Redmi K40 looks with one camera in each big circle and one extra shooter in between them on the oval island. The LED flash will be on the side. 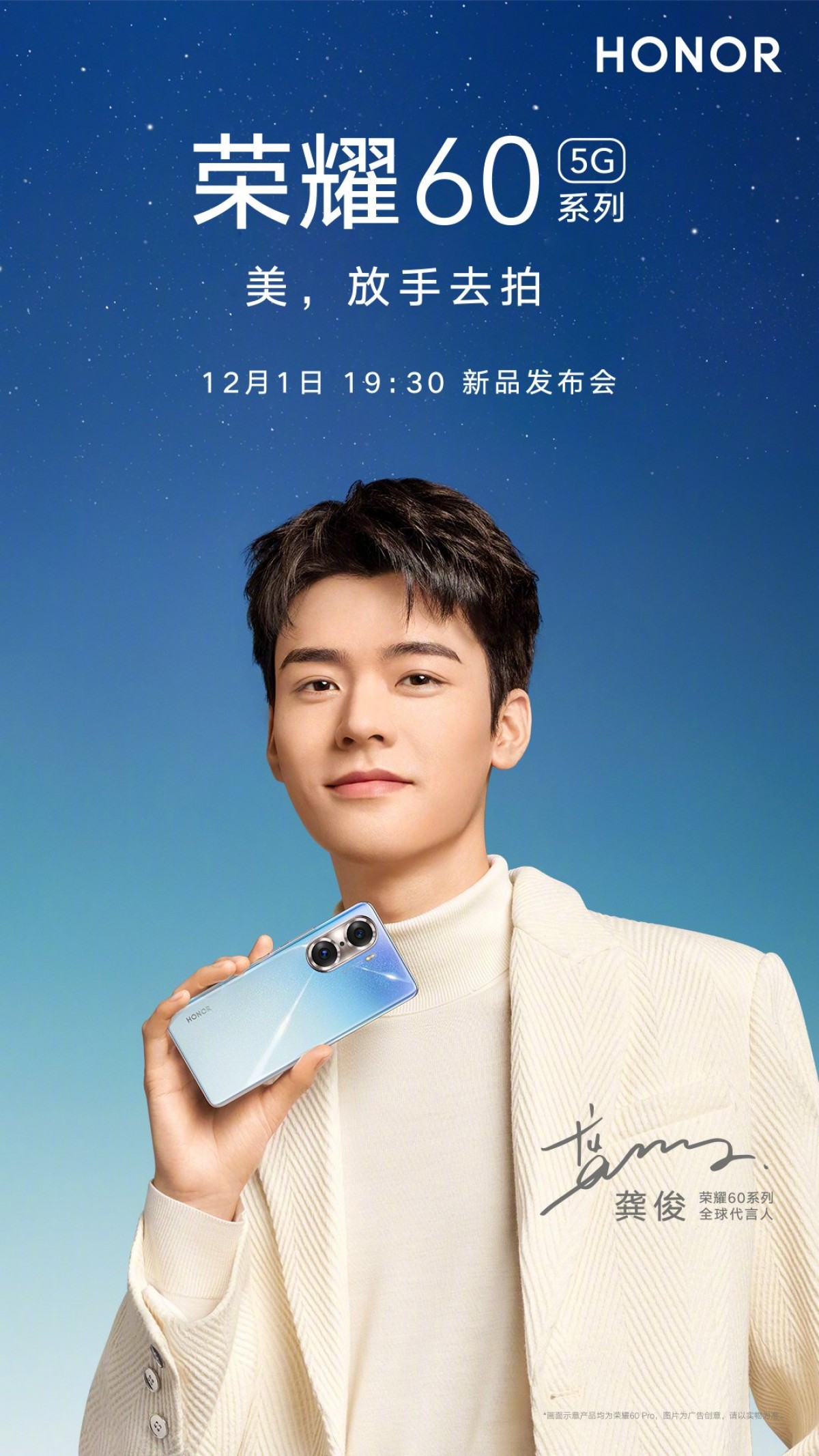 Honor is once again going for stand-out aesthetics since it is a brand, trying to appeal to youthful consumers. The starry design on the back is likely to come with some glamour and sparkle.

We will know all the specs in eight days' time, but we expect Honor to keep giving us bits and pieces until then.

Well you can get a phone without Google if you don't want to get spied on :D

Why doesn't it work? It comes with GMS.

Really? And their global sales of the 50 only started shipping last week lol. They announced like 3 new model phones since we were told the 50 be available in June and it wasn't not until November never mind the rest Must be alot of Google bs go...