Earlier today some live shots of the Honor 60 next to the Honor 60 Pro appeared giving us a look at what to expect from the upcoming duo design-wise. And now, a purported list of essential specs has leaked for the Honor 60. Unfortunately, the same can't be said for the Pro model, at least not yet. 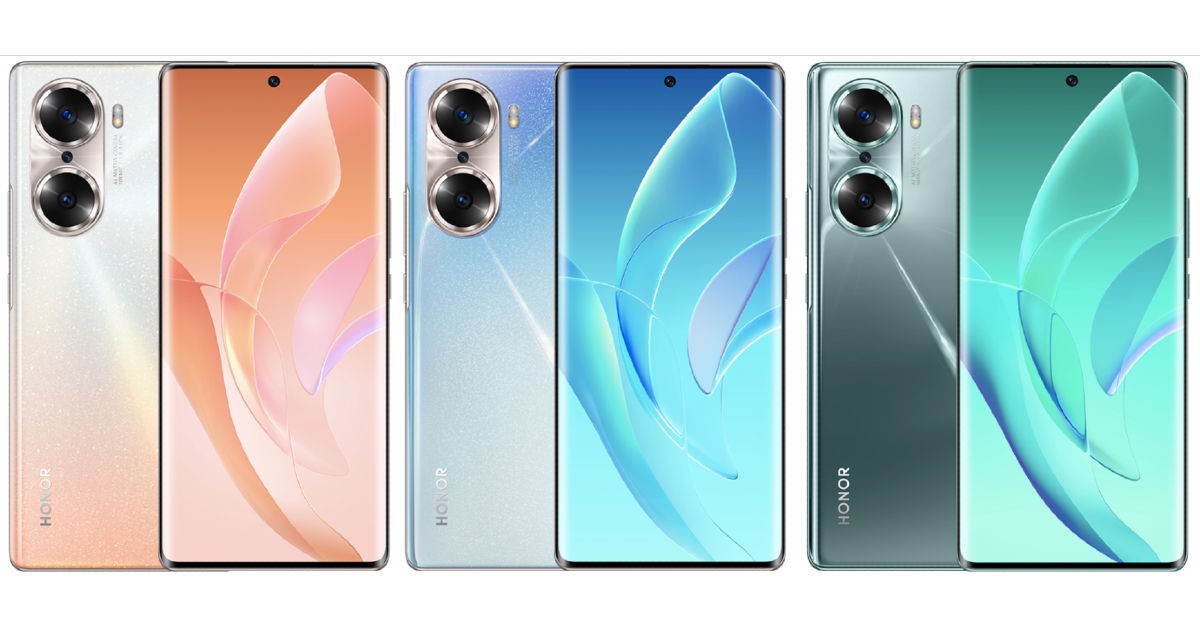 The Honor 60 Pro should also sport a 108 MP main camera, but not much else is known about it. The previously leaked live images showed that it has curved display glass edges on all four sides, whereas the vanilla model only curves the screen on the left and right (as seen in the leaked renders above). Both the Honor 60 and the Honor 60 Pro will get official at an event in China on December 1.

Honor, can we please have a white or 4th color from the vanilla model at least. I really don't like the available colors so far .

really an 8mp ultrawide, that's pathetic, so is the 2mp depth. At least a 8mp 3x and 12mp ultrawide at this price range.

Everyone on here seems to be every phone released is overpriced. Bet if the iPhone 13 pro max in 1TB launched for 500 dollars. People would say overpriced