Huawei's Honor brand has been announcing phones at a feverish rate lately and while the Huawei Mate 10 is the one we are most looking forward to, we may also see a new Honor 6C Pro soon.

Up until now there has been an Honor 6C, otherwise known as the Huawei Enjoy 6s or Nova Smart, but a leaked user manual has revealed the existence of the Honor 6C Pro. 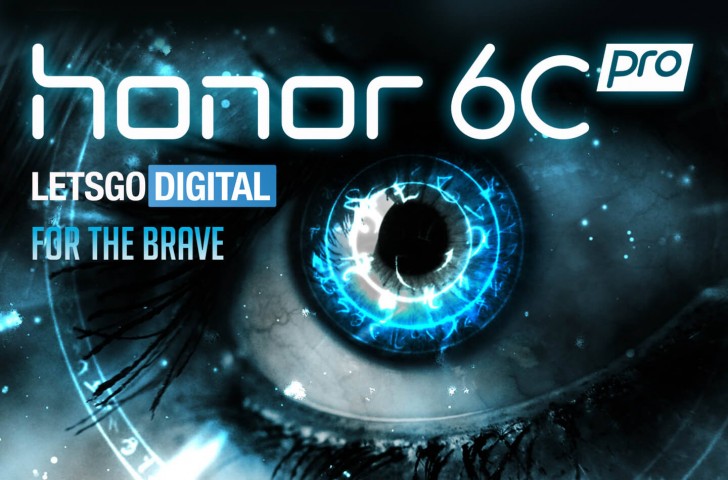 The user manuals for the Honor 6C Pro have surfaced on Honor's Italian and German websites pointing to a release in those respective markets.

The manuals themselves divulge very little about the Honor 6C Pro outside of it having a fingerprint reader on the back. Judging by the specs of its non-Pro namesake the Honor 6C Pro should have a bigger than 5.0-inch screen, perhaps more than 3GB of RAM and maybe a higher than 13MP camera.

Last time someone went "brave and digital" was Apple removing the headphone jack. I hope Huawei won't do the same.