Honor and ZTE both announced smartphones at CES within hours of each other. The difference? Not actually too much, they are both similarly priced, carry similar specs, and both devices were launched on Marshmallow with promise to be updated to Nougat in the near-ish future.

What is different, however, is that Honor’s Nougat update is rolling out starting today, following some delay, though still keeping the promise on updating in H1 of this year. 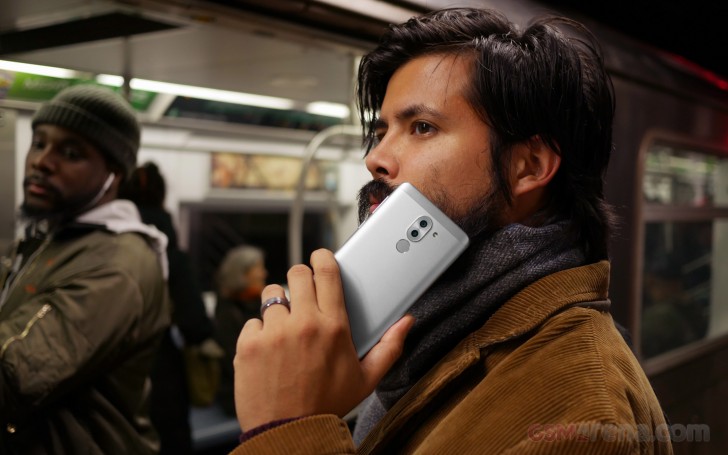 The Honor 6X will be updated to Android Nougat and EMUI 5.0 will start rolling out today. “All Honor 6X phones will receive upgrades by mid to late-May. So if you don’t see the OTA notification right away, keep in mind this is a staged and gradual rollout, so if you are impatient, you may still have to wait until you can download the update file to flash via microSD card.

Otherwise, EMUI 5.0’s overall look and feel is quite consistent with Huawei and Honor devices alike. This, and the new aesthetic is more white-and-blue than teal-and-teal. Aesthetics aside, you’ll get an overall smoother and more efficient smartphone experience with new animations, an improved Camera UI, an actual app drawer, refined notification bar, and a blue-filter mode called “Eye comfort”. 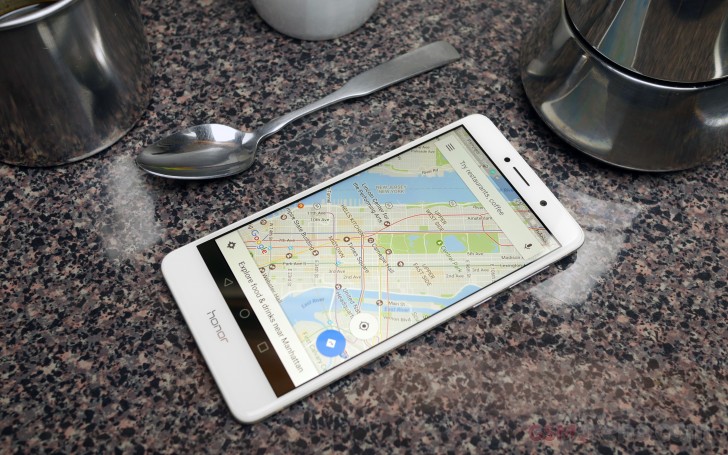 There is so much more about EMUI 5.0 that we can’t cover in one news post, so grab the update and let us know what you like about the UI overhaul!

To get things started, you can try forcing the update by going into the Settings app, scrolling down to “Updater” and “Check for updates”. If you still don’t see it, don’t try factory resetting like we did, it doesn’t do anything.