Honor 8 is "beauty out of the ordinary," teaser says

Huawei has outed a new teaser for its upcoming Honor 8 smartphone. The teaser doesn't reveal much about the device, except calling it a "beauty out of the ordinary." If you recall, recent reports also suggested that it is the most beautiful Honor-branded smartphone. 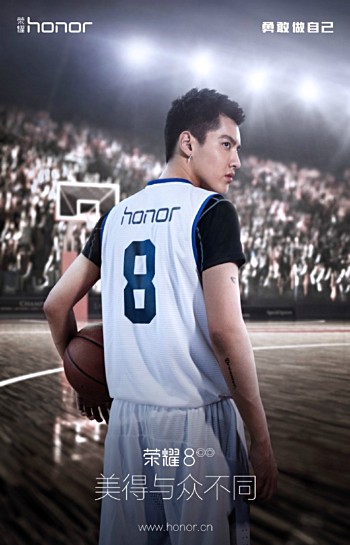 There's still no confirmation on when the handset will be unveiled, although official teasers generally indicate a not-so-far-off announcement. Rumors were that the device will be made official late last week, but - as we all know - that didn't happen.

Specs-wise, rumors say the Honor 8 is powered by a Kirin 955 chipset and sports a 5.2-inch full HD (or better) display. It has 4GB RAM, and packs in a 3,200mAh battery (with fast charge support). The camera department is handled by an 8MP front unit and a 12MP dual rear camera set-up.

Because you're a fail user of those devices. Misused is the reason why your phone gone crazy!

You are talking about indian market where all Huawei phones are not even releasing. If i talk for international market we all know Huawei is 3rd after Samsung and Apple. In Europe Honor 7 was best phone in that price range.