Honor gave us the Play 8A earlier this year and now it's following up with a slightly more capable version dubbed Honor 8A Pro.

The Honor 8A Pro comes with the same 6.1-inch screen, but adds a fingerprint scanner on the back. 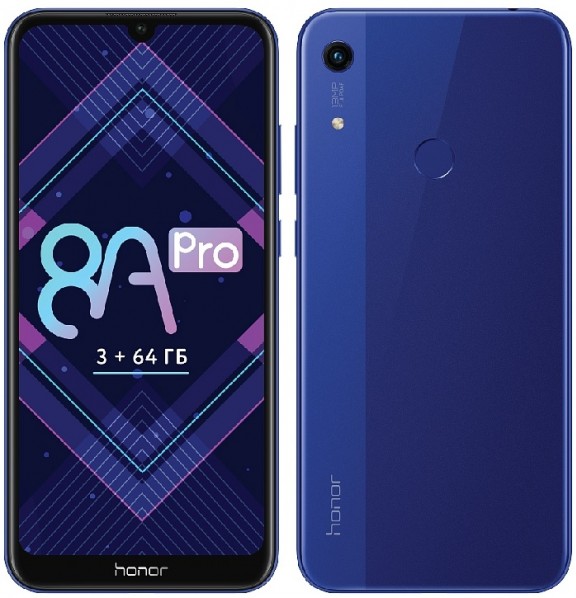 The rest of the Honor 8A Pro is directly borrowed from the Play 8A. It's powered by Helio P35 SoC with 3GB RAM and boots Android Pie-based EMUI 9. There's 64GB of storage and a dedicated slot for microSD card so that you don't have to choose between an second SIM and more storage.

The photography department on the Honor 8A Pro is handled by a 13MP rear camera and an 8MP front camera. The smartphone ships with a 3,020 mAh battery which draws power from a microUSB port. 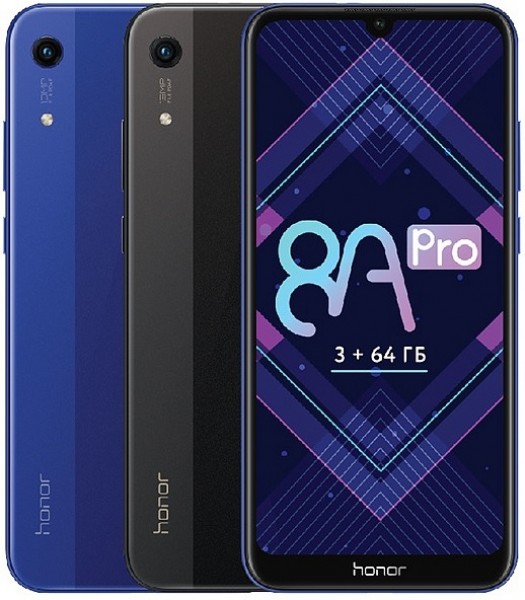 Honor 20i official images surface ahead of April 17 launch

Why do phone companies often have such inconsistent naming schemes. Honor 8A Pro is a budget phone from 2019. Honor 8 Pro is a flagship from 2017. Despite almost identical names, the phones don't really have many similarities.

This is just selling the 64gb storage. Else is terrible.