Huawei subsidiary Honor officially announced its latest budget offering - the Honor 8S. We already saw the device in leaks two weeks ago and the specs look unchanged. The phone features a unique double texture back made out of plastic.

The Honor 8S packs a 5.71-inch HD+ LCD panel with a water drop notch for the 5MP selfie cam. The front camera will serve as the only biometric authentication method in the absence of a fingerprint reader. Around the back, you’ll find the main 13MP f/1.8 PDAF camera with a single LED flash. 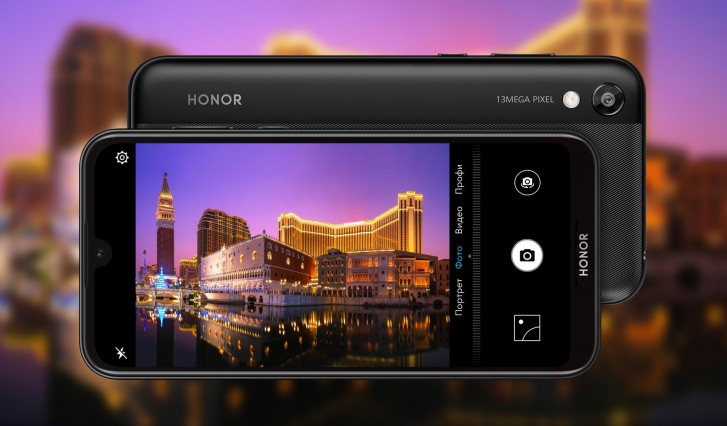 The Helio A22 SoC powers the Honor 8S coupled with 2GB RAM and 32GB expandable storage. Battery life should be good thanks to the 3,020 mAh cell but as expected for this price range you’ll be stuck with microUSB for charging and data transfers. The 3.5mm headphone jack is present alongside an FM radio receiver. 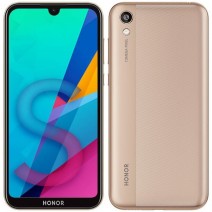 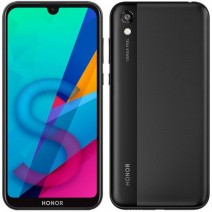 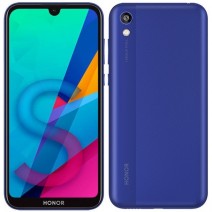 The Honor 8S will run on EMUI 9 with Android Pie out of the box. The phone is already on sale in Russia and should make its way to more markets in the coming weeks.

I'm loving how many manufacturers are starting to out more plastic devices. hope the metal trend comes back as well. or maybe plastic-covered metal with interesting paint jobs.