Twelve months ago Huawei announced its in-house midrange chipset Kirin 710 that eventually made it to Honor 8X when the handset was announced in September. The smartphone quickly gathered a lot of love with its huge display and battery and smashed multiple internal records.

Honor 8X was the best-selling smartphone online in China for four straight months, eventually reaching 10 million sales after 173 days. Today, a company executive spoke at a Kirin 810 meeting, revealing that Honor 8X sold out in over 15 million units, making it officially the most successful Honor smartphone ever. 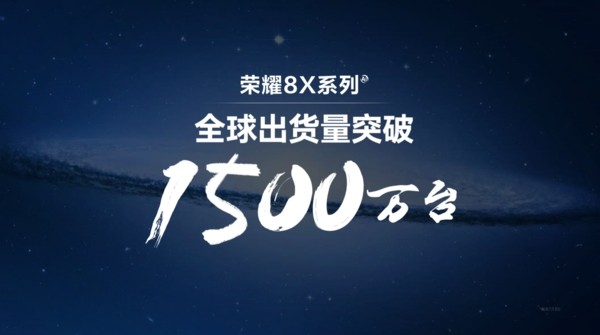 The company vice president Xiong Junmin said the impressive number is for the global sales for the first 9 months since the device was launched worldwide. Later Honor 8X smashed not only internal records but also sales on JD.com during the 618 shopping festival. 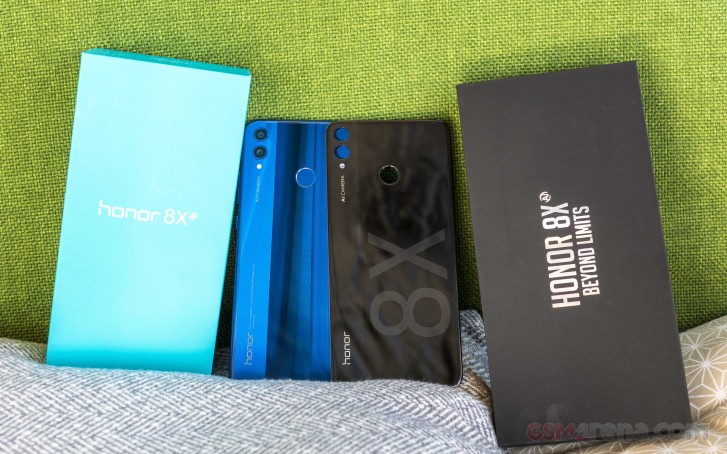 Logically, expectations are the Honor 9X to follow with the impressive performance. The phone will arrive on July 23 and will once again be the first Honor with the new midrange chipset - this time it is the Kirin 810.

We expect to see a phones with an elevating camera and dual shooters on the back that will arrive in a neat box with a gradient color on the back.

Honor 9X to come with a pop-up camera

Honor Band 5 teased, may launch alongside the Honor 9X

Please make the 9x max with good cameras this time.