Days before the official Honor 9 launch, a photo, claiming to be captured with the device, appeared on Weibo. 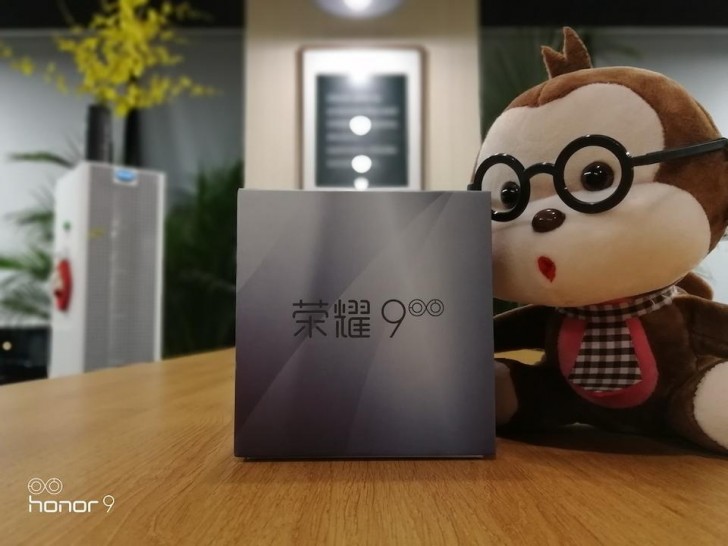 The photo is of the retail box of the Honor 9. The image itself contains the phone's watermark in the lower left corner. Sadly the image is compressed through the Chinese social network’s servers thus unfit for quality analysis whatsoever.

According to sources, the dual camera of the Honor 9 will have 20 MP and 12 MP sensor with the secondary camera able to capture wide-angle photos.

For all the info we have to wait until June 12 when is the official launch of the phone.

https://www.mysmartprice.com/gear/2017/01/04/qualcomm-snapdragon-835-vs-kirin-960-vs-exynos-8890/ The camera on the Huawei honor 9 beats that oneplus5 to the ground with gut busting 20mp color and 12mp monochrome dual camera. Plus the pictures a...

Not a leak but a teaser. Funny but true haha

Ok, its not a leak, but intentional leak