Honor 9i launching in purple next week

The Honor 9i was unveiled earlier this month alongside the Honor Play. The device comes with a notch and dual camera setup (16MP + 2MP) on the back, as well as GPU Turbo tech (which Huawei says increases performance of a device by 60% while reducing its power usage by 30%).

While the official color options for the device include Black, Blue, Purple, Lime, only the first two have been available to purchase so far. That's, however, about to change as the company has announced the purple model will be released next week. 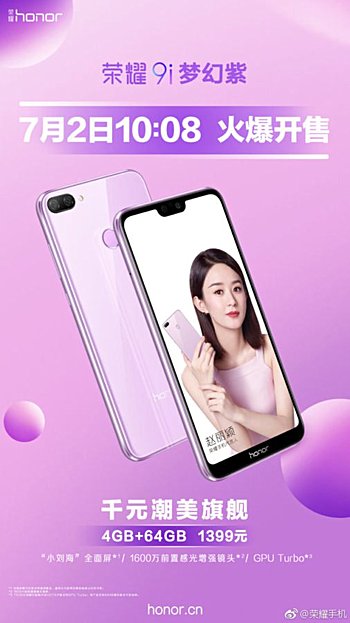 The Purple Fantasy variant - with 4GB RAM and 64GB storage - will be launched on July 2 in China. It will carry a price tag of CNY 1,399 ($210), which is same as what other available color options cost.

Lately, there have been rumors that the Honor 9i will soon arrive in India as Honor 9X. It's worth mentioning that there's already a Honor 9i on sale in India, which is nothing but a rebranded Mate 10 Lite.

Huawei Honor 7s launches in the UK at £99

Huawei's/Honor's naming convention is hurting my head, Now I don't know which is which. 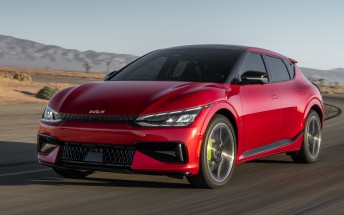