Honor just announced the Honor 9i for the Indian market as Honor 9N and it's a Flipkart exclusive. 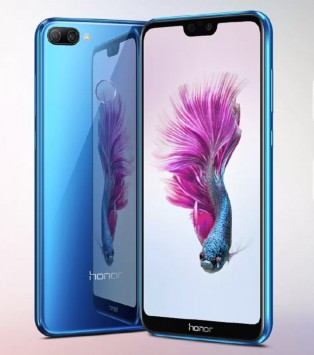 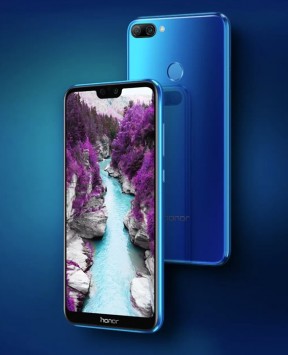 As expected, the Honor 9N has identical hardware to the 9i - the only thing that's changed is an additional storage option. It's still built around a 5.84-inch LCD of FHD+ (1080 x 2280 pixels) resolution with a narrow notch on the top. A HiSilicon Kirin 659 chip does the number crunching with a little help of either 3GB or 4GB of RAM.

The first of those versions comes with 32GB of storage, while the second one is available in 64GB and 126GB flavors. Either way you get a microSD card slot for further expansion, but it will cost you your second SIM slot.

On the back, you find the dual camera setup that consists of 13MP primary sensor accompanied by a 2MP one for depth sensing along with the fingerprint reader. The front-facing camera placed on the notch is 16MP setting the phone as a selfie-centric device.

Honor to announce a new device on August 30, could be the Honor Note 10

There is so many of honor line and all looks alike just a tiny difference. in CPU and GPU also camera.