Honor is adding a new smartphone to its roster in the UK. Even though the Honor 9X Pro is definitely not new on the international scene, having been initially announced last August, it took a while but now it's finally available to order in the UK, straight from Honor's revamped online store. 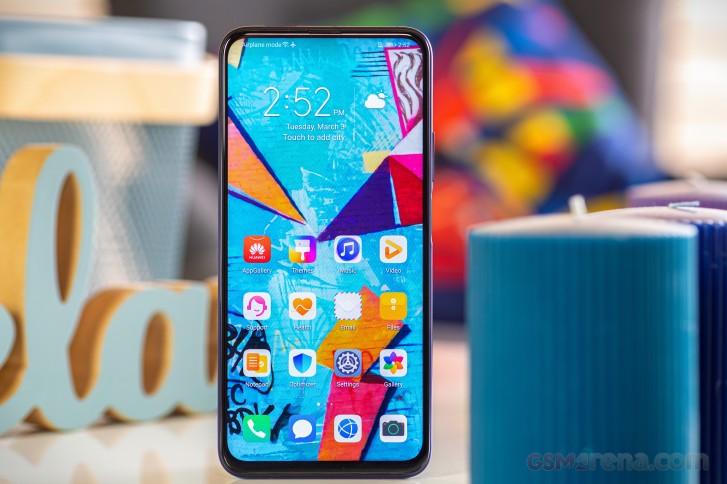 Honor plans to use MediaTek 5G chipsets in future devices

Lol, how they are ahead? Snapdaragon has best processors, when Exynos and adter that come Huawei Kirin, need to upgrade your knowledge :)

It has how to install the play store, it just does not come from the factory, I have an Honor 30S, huawei is ahead of other brands in performance of their processors