Along with the Honor 20-series, the company also announced two tablets for the Indian market named Honor Pad 5 and they come in two flavors - 8" and 10.1". 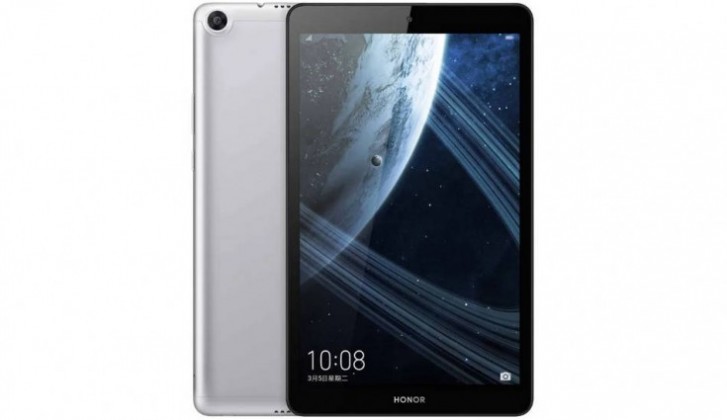 The slate's internal storage is 32GB or 64GB and it has single 8MP cameras on the front and back. It runs on Android 9.0 Pie with Magic 2.0 UI on top and interestingly, it offers stereo loudspeakers as well. 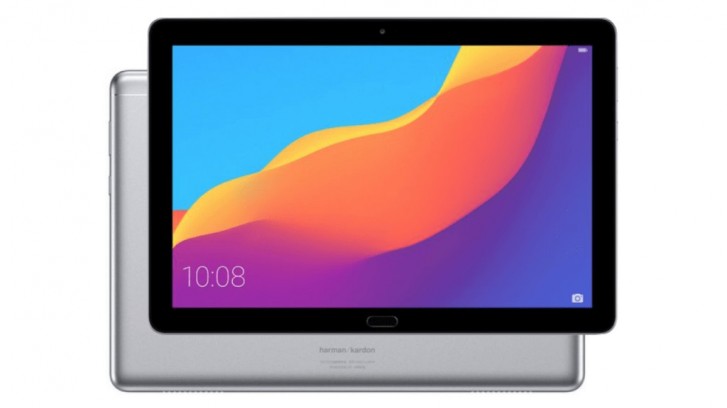 It packs the same 1920 x 1200px resolution LCD but runs the older Android 8.0 Oreo with EMUI 8.0 on top. Actually, this is a re-branded MediaPad T5 for the Indian market.

Honor 20 Pro to have 12 GB RAM in China, TENAA reveals

Using a more powerful and newer chipset on a smaller and cheaper tablet is just weird. The price are actually reasonable but with the on-going Google debacle, these tablets probably won't even get another major Android version update

The Honor Pad 5 8" seems like the MediaPad M5 Lite 8" https://www.gsmarena.com/huawei_mediapad_m5_lite_8-9668.php Looks exactly the same, shares all the exact same specs except for the camera.