Honor is all set on unveiling its upcoming Magic4 series at MWC Barcelona later this month and the latest teaser confirms the naming while also showing out the device’s camera. Honor already confirmed the Magic 4 series will be powered by the Snapdragon 8 Gen 1 chipset, that’s all the available intel at the moment. 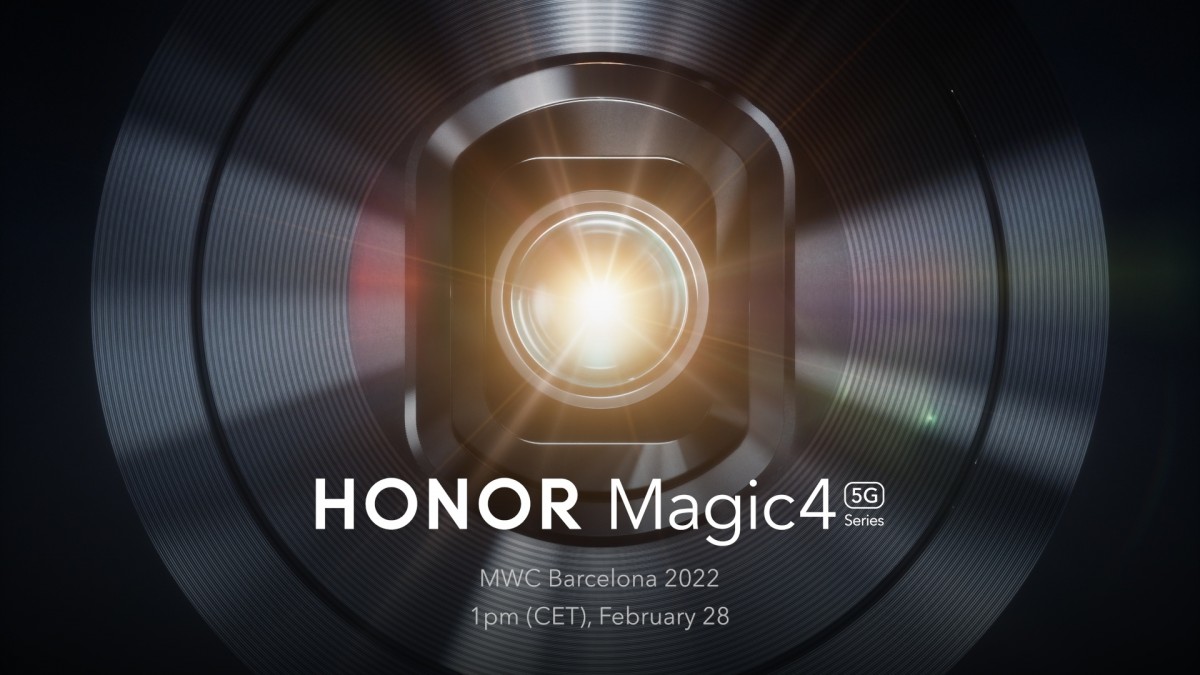 We’ll be lined up for more spec rumors in the next few weeks and will update you accordingly.

I can't get a Magic 3 even now in Europe.. I wanted that flat editable video option wich Samsung noor other company's doesn't offer... But apparently its to much ro ask... So Magic 4 is irrelevant for the global market...

Totally inconsequential phone as it is not sold in Europe ... as most of Honor devices.