Gamescom 2019 is currently taking place in Cologne, Germany, and Honor took the stage to introduce its own Gamepad. The gadget is an attachment that goes on the left or right side of the phone and acts as a controller. It connects via Bluetooth and has its own 400mAh battery.

During the gaming conference, Honor announced that 18% of its users identify themselves as gamers, so the company had no other choice but to introduce a special accessory for their needs. It's compatible with most games, but you will be able to map keys differently if you desire.

The Honor Gamepad could be attached to any smartphone and not only the ones made by the Chinese company or its parent entity Huawei and it could draw power from the USB-C if the battery runs dry. This means older or cheaper handsets with microUSB are out of luck once the external pack runs out of juice. 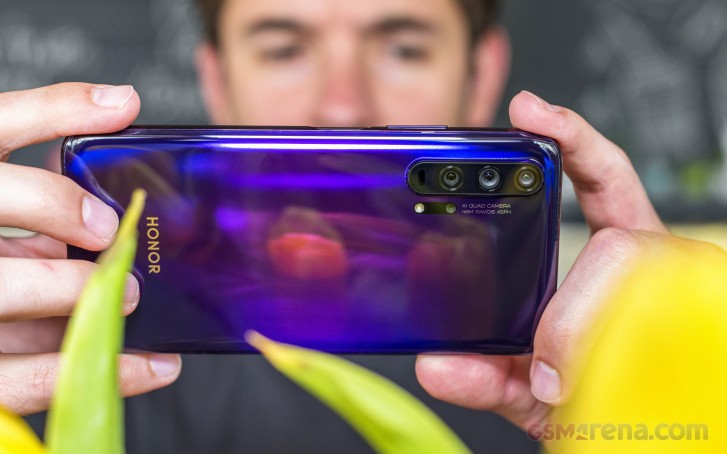 Sadly, Honor did not say anything about pricing or availability, but we’re hoping to hear more about that soon.

What kind of gamepad is that? I'd rather have a proper gamepad like the Moto Gamepad Mod.

My pc is at home. Emulating multiple instances of autoplaying mobile games. Could be controlled by any program with remote viewing if I want.