Honor is on the way to reinventing its mobile business, now that their Huawei's ties are no longer dragging them down and work only to their benefit. With the Magic4 Pro, the company wants to prove that it can return to its former glory by offering high-end devices with unique features. The smartphone maker is so confident that the Magic4 Pro is a flagship worth owning that it was brave enough to price it €1,000+ - a ceiling that few manufacturers dare to pass.

And as you will see, the Magic4 Pro has all that's needed to challenge the top-end flagships for 2022. The handset flaunts a big LTPO OLED panel with a 120Hz refresh rate, and it's supposed to be the industry's first 120Hz panel with 1920Hz PWM dimming. This means that the display will go easier on your eyes but more on that in the following pages. 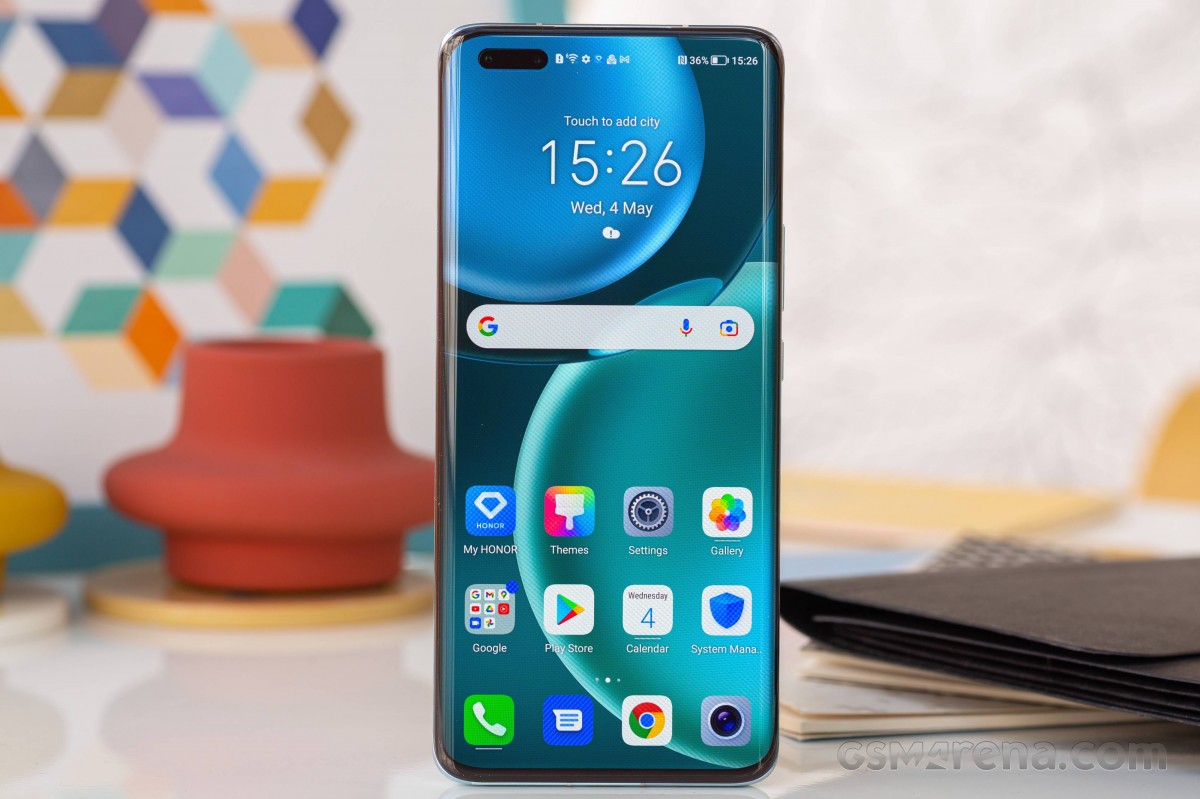 In addition to the gorgeous, quad-curved OLED panel, the Magic4 Pro has a flagship-grade camera setup. The 50MP main sensor is joined by a 64MP 3.5x periscope unit and a 50MP ultrawide one. The whole system benefits from a 3D ToF sensor, which Honor says it uses not only for depth sensing but for autofocus, too.

What's a flagship phone without a fast charging solution these days? Luckily, the Magic4 Pro offers blazing-fast 100W wired charging and 100W wireless using Honor's proprietary stand. The company promises a full battery in less than 30 minutes with the cord. 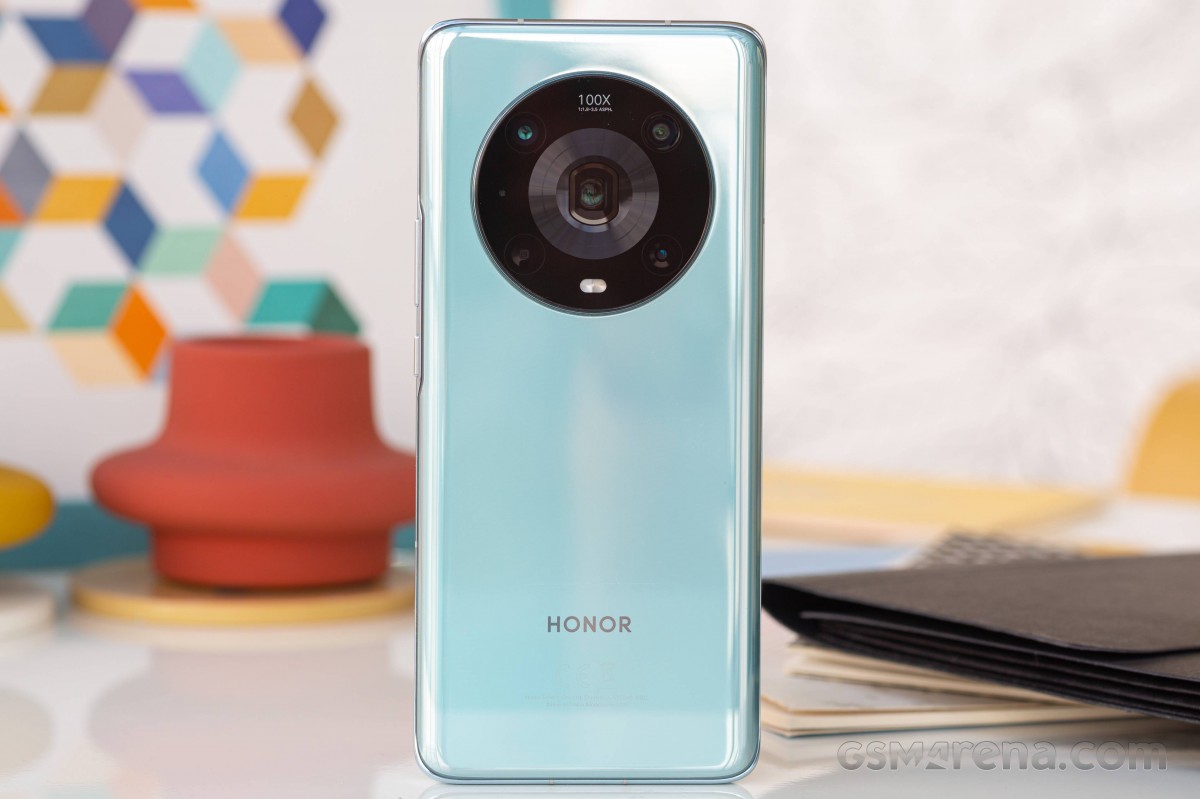 Some other features worth mentioning are the ultrasonic fingerprint reader and the 3D ToF sensor on the front. It's been a while since we last saw a phone with two advanced biometric security features. The 3D ToF sensor on the front is used for face unlock, which is much more reliable than your standard Android facial unlock, which relies solely on the front-facing camera. The fingerprint reader is also a bit of a surprise as up until recently, only Samsung was using the tech.

Since this is a top-shelf smartphone, IP68 certification against water and dust is at hand, along with two full-fledged stereo loudspeakers, Ultra Wideband support and, of course, there's a Snapdragon 8 Gen 1 running the show. 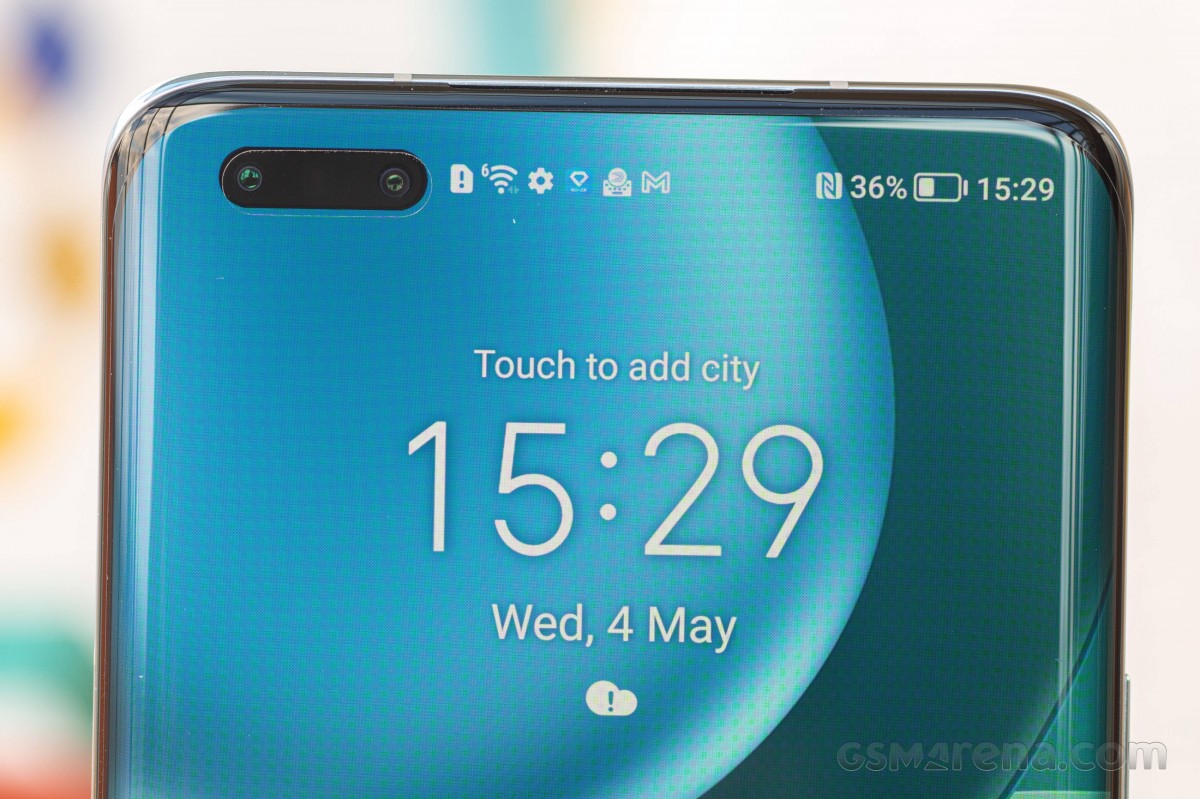 Competition in this price range is significant, and Honor knows that. Still, the high price tag is signaling that Honor knows what it's doing, and brand recognition is on its side, for the most part. It's not as popular as Samsung or Apple, but its affiliation with Huawei has played a big role in building brand awareness in markets where both brands were available. Even today, we're sure many potential customers will feel like they are getting a phone that's as good as the ones Huawei makes but with Google Mobile Services on board.

Unlike some high-end offerings on the market, the Honor Magic4 Pro has a complete retail package containing the corresponding 100W charger and a USB-A to USB-C cable for data transfer and charging. Those are not given these days, you know. 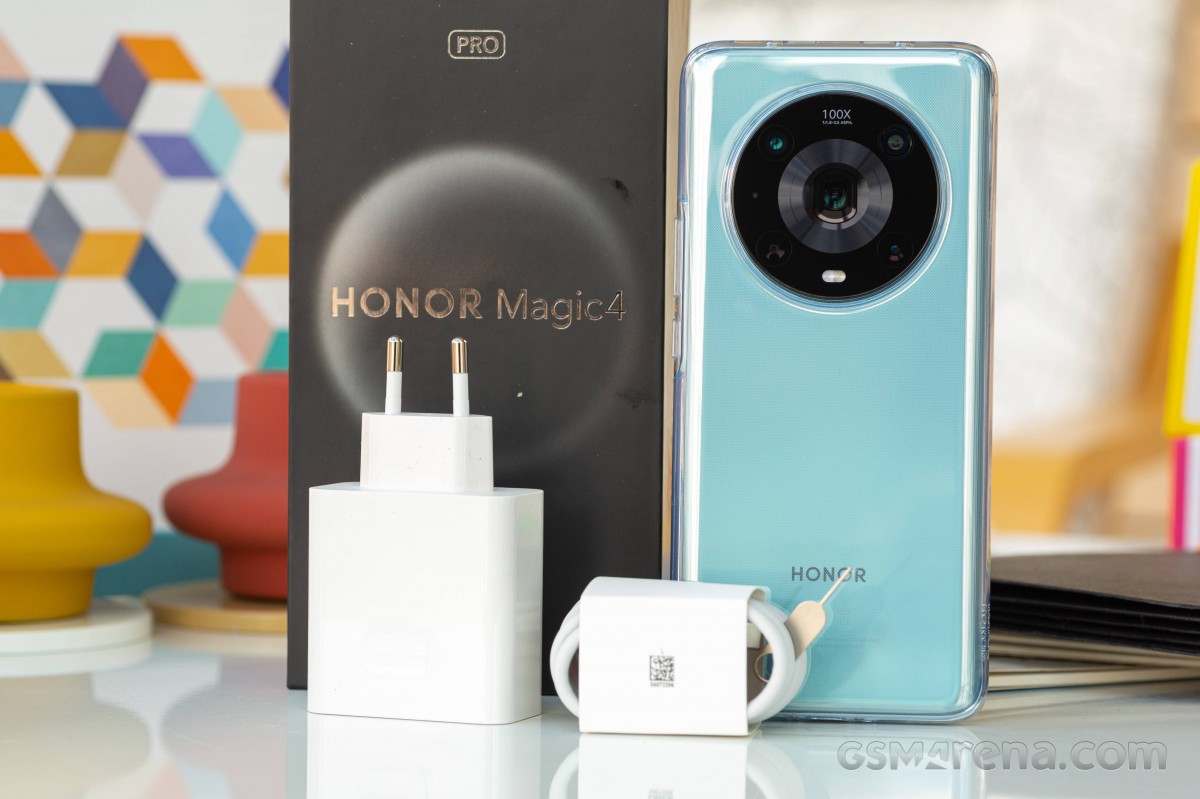 Honor has thrown in another bonus accessory - a transparent silicone protective case that doesn't conceal the design. It improves grip, it fits well, but it feels cheap.

It's damn sad that the US government was so paranoid about Huawei, thinking they're going to spy their people with 5G and stuff, that's why they had to include them on the entity list

Ugh, I have the exact same issue. 😩 I'm a proud owner of Huawei p30 pro which, if you ask me, is an absolute champion, in so many ways! 🤟🏻 I'd go for this model of Honor, yet there's stuff that prevents me from making a decision just y...

i used it for 3 months and turn back instantly