Honor already unveiled its Magic4 lineup consisting of Magic4 and Magic4 Pro but it still plans to have an event in its home market where it will also announce a new Magic4 Ultimate Edition/Pro+ model. The event is set to take place on March 17. Based on the provided teasers, Magic4 Ultimate Edition will bring an even larger main camera sensor than the Magic4 Pro but we still don’t get its actual specs. 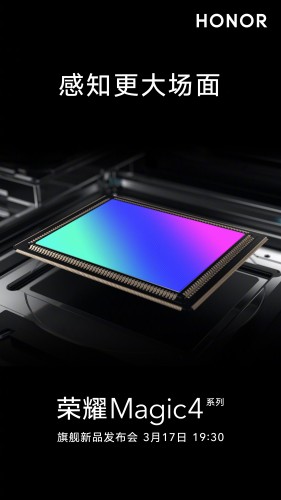 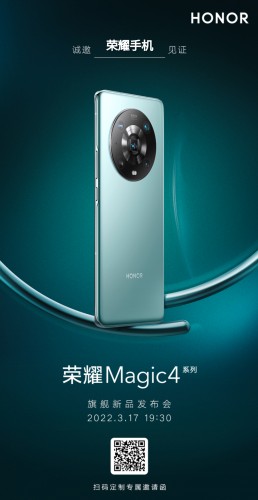 In related news, China’s TEENA agency received three new Honor phone entries believed to be the Magic4(CMA-AN40), Magic4 Pro (VNE-AN00) and Magic4 Ultimate Edition (LGE-AN20). Unfortunately, the specs page has yet to be populated so we don’t get any additional details. Some rumors suggest that the new device will bring a custom Sony sensor larger than the one on the Magic4 Pro while the rest of the specs will more or less match the vanilla Pro.

You are right! It's not funny, it's hilarious! 😂 You should chill out, it's not like you own the brand... I have some extra Persil in case you need any 🤣🤣🤣

Don't know when will launch in India, my Honor Mobile experience has been very good, I request Honor company to launch Honor's latest phone in India as well