MWC 2022 is just a few weeks away and Honor is one of the brands that will hold an in-person event where we’ll see the debut of its new Magic series flagship device. Honor CEO George Zhao took to Facebook to deliver a new teaser for the upcoming device which yet again confirms it will be powered by the flagship Snapdragon 8 Gen 1 chipset. The accompanying message describes the device as "beyond standard" but we don’t get any additional details. 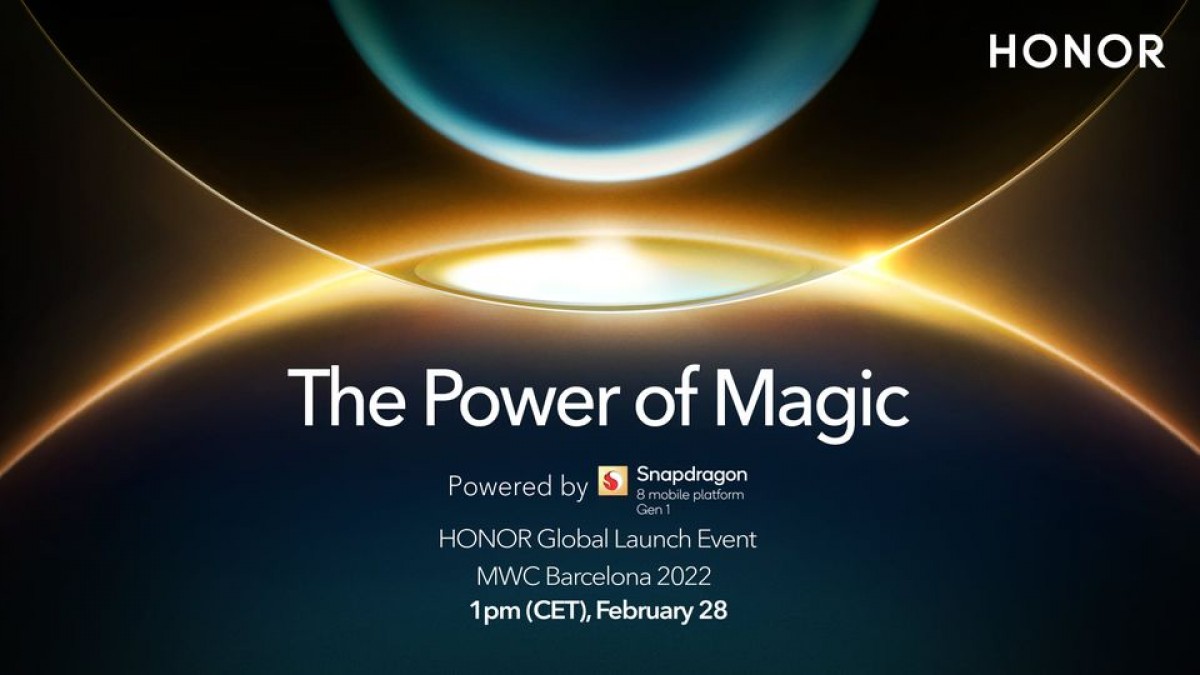 The Honor Magic 4 (tentative name) also appeared in an early Geekbench listing comparison against the just-launched Samsung Galaxy S22 Ultra. Tipster @RODENT950 compared the scores of the Honor flagship against the brand new Galaxy. The Honor phone comes out victorious with a 1,245-point single-core outing compared to the S22 Ultra’s 1,215 points. 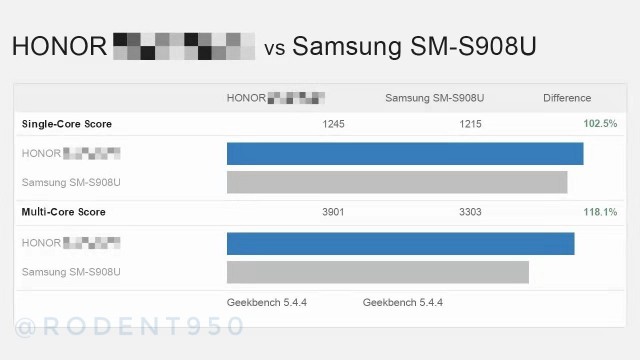 Honor's device also won the multi-core department with its 3,901-point result over the Galaxy’s 3,303-points. The source confirmed that both devices are powered by the same Snapdragon 8 Gen 1 chip so it will be interesting to see what refinements Honor did to its device.

That is why europa must develops its own chipset...

Last year Honor magic was one of best phones ever made this going to be same beast.