The X40 isn't the only new device Honor announced for its home market of China this week. The affordable phone has been joined by an affordable tablet. It's called Honor Pad X8, and it's not to be confused with either the Honor Pad 8, launched back in July, nor the Honor Pad X8 Lite, which surfaced on the company's website a couple of days ago. 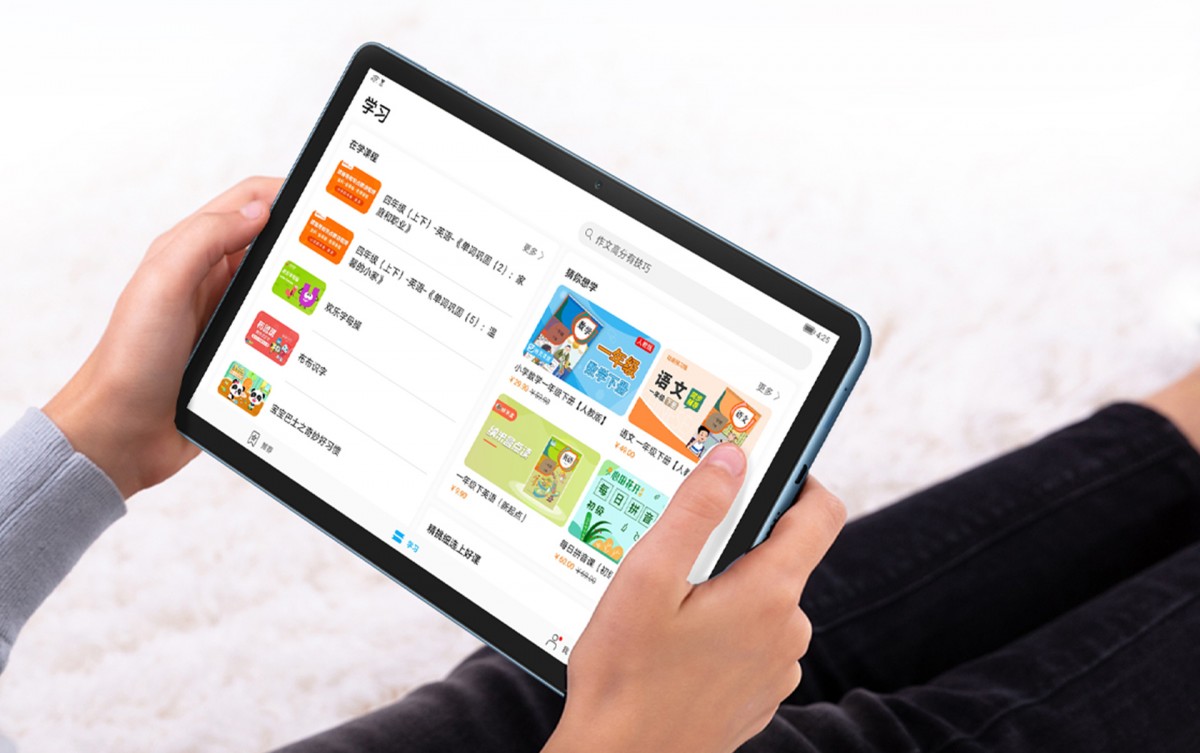 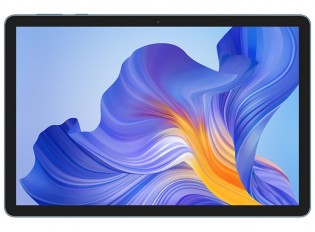 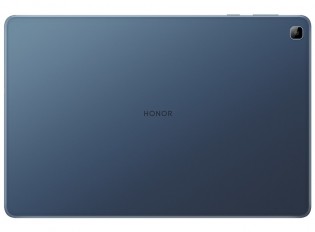 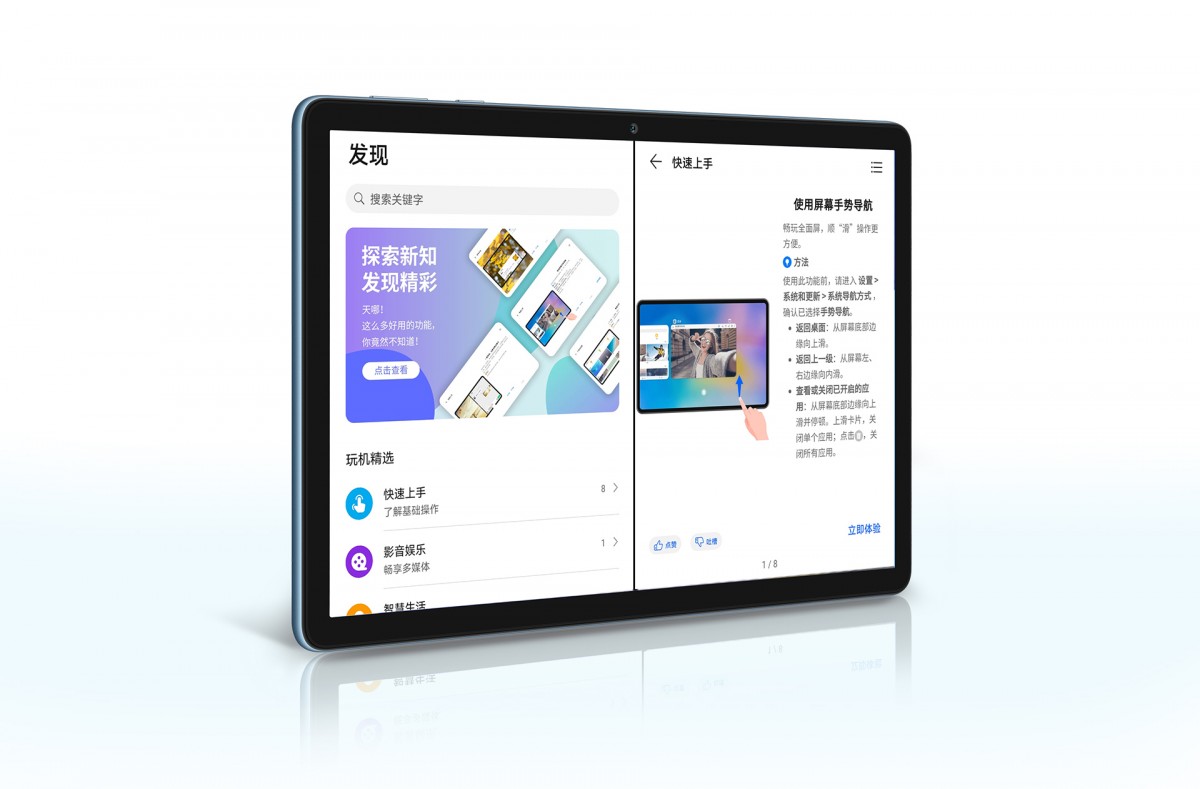 It's unclear when or if the Honor Pad X8 will make an international debut outside of China, but if it happens, we'll be sure to let you know.

I get your point, but GSMa caters to a wider audience. Not to a restricted audience. What you're suggesting is simply a no-no!

Price is good specs too rest is not that important.

won't even bother to consider this at all coz of the installed android 10 version. android 13 is already released by Google and samsung will be releasing it version soon. so that will be 3 generation away and if honor doesn't upgrade the so...