A 16MP camera with depth sensor

The Honor Play has a dual-camera setup similar to what we saw on the Honor 7X. We're looking at a 16MP sensor behind f/2.2 lens with phase-detection autofocus, accompanied by a 2MP cam for depth information, and a single LED flash. 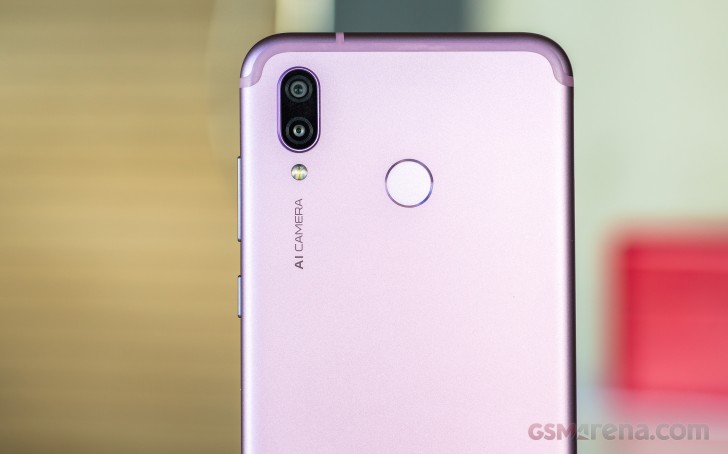 There is no optical image stabilization for the Honor Play. But Honor promises to bring its proprietary AIS - Automatic Image Stabilization - via software update soon. It reduces blur and compensates for device shake while capturing photos and videos. It's a software solution that works within 0.2 seconds to detect if the phone is handheld and automatically sets the exposure and framing using AI scene recognition. It's supposed to be 98% accurate when it comes to figuring out whether you're holding the handset in your hand.

The Honor Play, just like the Honor 10, stresses on its AI CAMERA. It recognizes in real time 22 different categories of subjects and shooting scenarios and adjusts shooting parameters accordingly.

The camera interface is as messy as before. First off, you have a mode selector on the bottom that you swipe left and right to change modes, but you can't swipe on the viewfinder, just on the selector itself.

Swiping up and down doesn't switch between front and rear camera either, you have a button for that (admittedly, on the bottom within easy reach). Basically, you're wasting the viewfinder by not having gestures enabled on it, except for pinch to zoom.

It's odd to have a manual HDR mode separately when the AI takes care of that - it's like a dynamic range enhancement is On all the time.

You get manual (Pro) mode, too. There you can adjust parameters yourself - ISO (50 to 6400), shutter speed (1/4000s to 30s), exposure compensation (-4 to +4EV in 1/3 stop increments), and white balance (presets and light temperature). You can also choose the metering mode (matrix, center-weighted and spot), and the focus mode (single, continuous and manual). If the phone thinks you messed up the exposure, an icon will pop up to warn you.

Since artificially defocused backgrounds became all the rage, Huawei and Honor phones have had both a Portrait mode and an Aperture mode. In Aperture, you can choose the simulated aperture in the range from f/0.95 to f/16. Post shot, you can change the aperture and the focus point within the Gallery.

In Portrait mode you can enable and disable the background blur (why disable it, though), you can change the simulated lighting, and you can also add some beautification on a scale from 0 to 10.

Honor's implementation of the so-called AI is enabled by default. The AI toggle is accessible from the viewfinder, while the P20 phones have it hidden in settings. The algorithms are not as aggressive as Huawei's were, even though the AI pretty much works the same way and operates under the same scene presumptions. The camera recognizes the scene properly and most of the time turns on the right mode accordingly, its defaults for each scene do saturate the colors more than usual and the high contrast lowers the dynamic range, but nothing is as excessive as it was on the P20 series.

So, the AI pictures have more than enough detail, obviously saturated, yet pleasant colors, low noise levels, and superb contrast. Multi-frame stacking is often used with the AI scenes, so if HDR was required, it's applied in real time, and you will always get the most from both shadows and lights.

The normal samples without AI are quite good, too. They have plenty of detail, very accurate colors, high contrast and even lower noise levels. The dynamic range is quite impressive, and we suspect some frame-stacking might be applied here as well.

If you are viewing this page on a computer, you can easily compare the AI and the regular samples by using the compare icon in the bottom right corner on any of the sample segments.

And after all of these shots, if you are still wondering how the manual HDR is doing - well, pretty well actually. It outputs very balanced shots.

The AI works for some magic on the low-light shots to improve the contrast and colors, but that's about it. It's not as smart and as capable as on the P20 phones and there is no tripod-free Night Mode available for the Honor Play. The samples are very noisy, way noisier than the regular ones you'll see in a bit, but with brighter exposure and warmer colors, which worked for improved contrast and overall better look.

There is a Night mode on the Honor Play but this shot requires a tripod and up to 30s of waiting. At first, we thought it will take a couple of shots and combine them. But this mode is actually closer to what the Light Trails does - basically, it takes one very low exposure photo and then begins to add lights. The phone almost succeeds into cutting out the light trails themselves, and the result is a photo with excellent exposure and contrast, detailed at that. The picture lack sharpness, but that's alright - at least it's well exposed.

When using the manual mode, you can select a shutter speed up to 32s with ISO up to 6400. The viewfinder image will change as the exposure develops, so if you figure you've gathered enough light you can stop at any time.

And with this freedom, you just need a small tripod to get wonderful images. If you lock the ISO to 50 and use the longer shutter speeds, you can get some stunning long exposure shots come night-time.

Then there's the Light painting mode, which includes four sub-modes: Car light trails, Light graffiti, Silky Water and Star track. You'd need to have the phone perched on stable support for shooting in these modes (a tripod or a beanbag) as these extremely long exposures can't be done handheld without camera shake. These modes are nothing new so that we won't go into too much detail here.

You should check how the Honor Play does against the Honor 10 and Pocophone F1 in our Photo Compare Tool. We've pre-selected these two, but you are free to pick any other phone to compare it against. 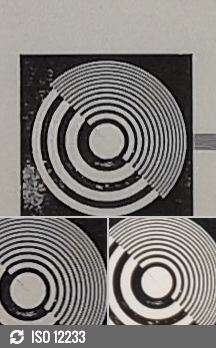 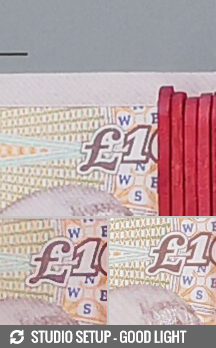 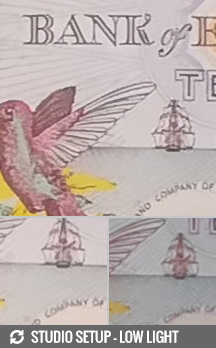 Honor Play vs. Honor 10 vs. Pocophone F1 in our Photo compare tool

The Honor Play, just like other multi-camera Huawei phones, has a couple of faux bokeh modes - Portrait and Aperture. The Portrait mode is the one meant for people, complete with bokeh toggle, beautification, and simulated lighting.

All the samples turned out rather good and unless you have really curly or messy hair, the camera would do just fine.

Portrait Lighting effects are available. The samples won't be everybody's cup of tea, but we guess those effects will find some fans.

The Aperture Mode, on the other hand, lets you do post-shot re-focusing and simulates apertures in the f/0.95-f/16 range.

Subject separation is similarly non-perfect in both modes but given the right subject and background you can have some usable and convincing portraits.

The Honor Play has a 16MP snapper with a fixed-focus lens for its selfie camera. As usual, we'd gladly trade some megapixels for autofocus, or at least a focus plane further from the phone, because as things stand, you need to shoot your face from pretty close to be in sharp focus. But even if you miss, the high resolution would probably compensate for the slight blurriness.

Once you get the distance right, the level of detail is very good. Colors are faithfully represented, and dynamic range is good for a selfie camera.

There's also a portrait mode. In fact, it's the mode the selfie camera defaults to when you switch from the main cam - a bit weird. You can turn the blur on and off, there's also beautification (a 0-10 setting).

Various Simulated Lighting effects are available for the portraits, if you are into those.

The Honor Play offers 4K and 1080p video recording - the latter available in both 30 and 60 fps options. You can also choose between the h.264 and h.265 codecs. EIS is available only for the 1080p at 30fps videos and it does an excellent job at stabilizing the picture.

The 4K footage at 30fps is nice and detailed, with pleasing colors, plenty of contrast, and steady framerate. The foliage could have been better, but that's not a flagship phone, so let's not be picky. The dynamic range is great, as are the colors. Notable is also the high-quality stereo sound captured with 192 kbps bitrate.

The 1080p clips shot at 30fps are also detailed, and impress with the same nice colors and contrast, and high dynamic range. But there is noticeable over-sharpening.

Finally, the 1080p samples shot at 60fps are always blurry and look out of focus. We tried quite a few different takes - each of those resulted in a blurry video. So, until that is fixed with an update (they weren't so bad on the Honor 10), the 60fps footage is simply a no-go.

Finally, you can use our Video Compare Tool to see how the Honor Play stacks against the Honor 10 and Pocophone F1 when it comes to video capture. 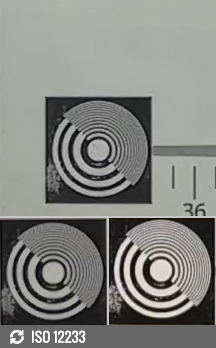 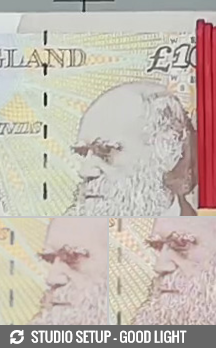 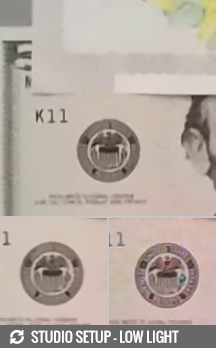 2160p: Honor Play against the Honor 10 and the Pocophone F1 in our Video compare tool