Honor unveiled the Play 9A smartphone earlier this week, and today, the company announced it will follow it up with the launch of the Play 4T series on April 9.

Honor hasn't revealed any specifications of the Play 4T, but it posted an image on Weibo which includes a silhouette of the smartphone, hinting at a notchless screen. 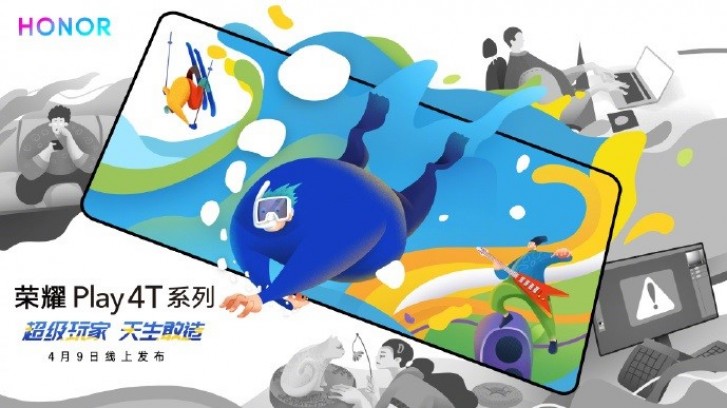 However, reliable Chinese tipster Digital chat station shared an image of the Play 4T showing the smartphone with a waterdrop notch display.

The tipster says the Play 4T will have an OLED panel of FullHD+ resolution, measuring 6.3" diagonally. The smartphone will be powered by the Kirin 810 SoC and pack a 4,000 mAh battery having 22.5W fast charging support. 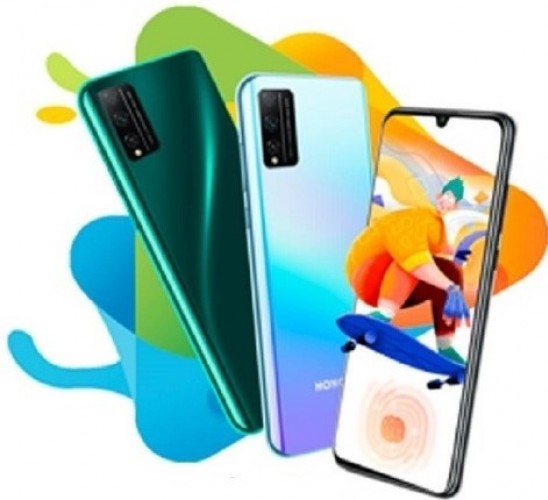 The Honor Play 4T will come with a total of four cameras - a 16MP selfie shooter on the front and a 48MP main camera at the back joined by an 8MP and 2MP units.

The 8MP module could be an ultrawide camera while the 2MP unit will likely be a depth sensor.

This information doesn't come directly from Honor, so it's best not to consider it final.

Honor Play 9A unveiled with 5,000mAh battery and Android 10

Honor 8A Pro gets rebranded to Honor 8A Prime in Russia

and no google services..... like a tesla that does not have access to fast charging! US government just stabbed them in the heart. Nice device but looks like Xiaomi will take the lead now, unless they get banned. Not sure why anyone goes through ...

While unlikely to happen, you should rather hope for ultrasonic fingerprint scanner. The 3D Sonic on the Galaxy S10, S20 and Note10 wasn't a huge success as it had trouble registering fingerprint of certain persons, but it worked wonder for those w...

What does the Play in the name stands for? Gaming?