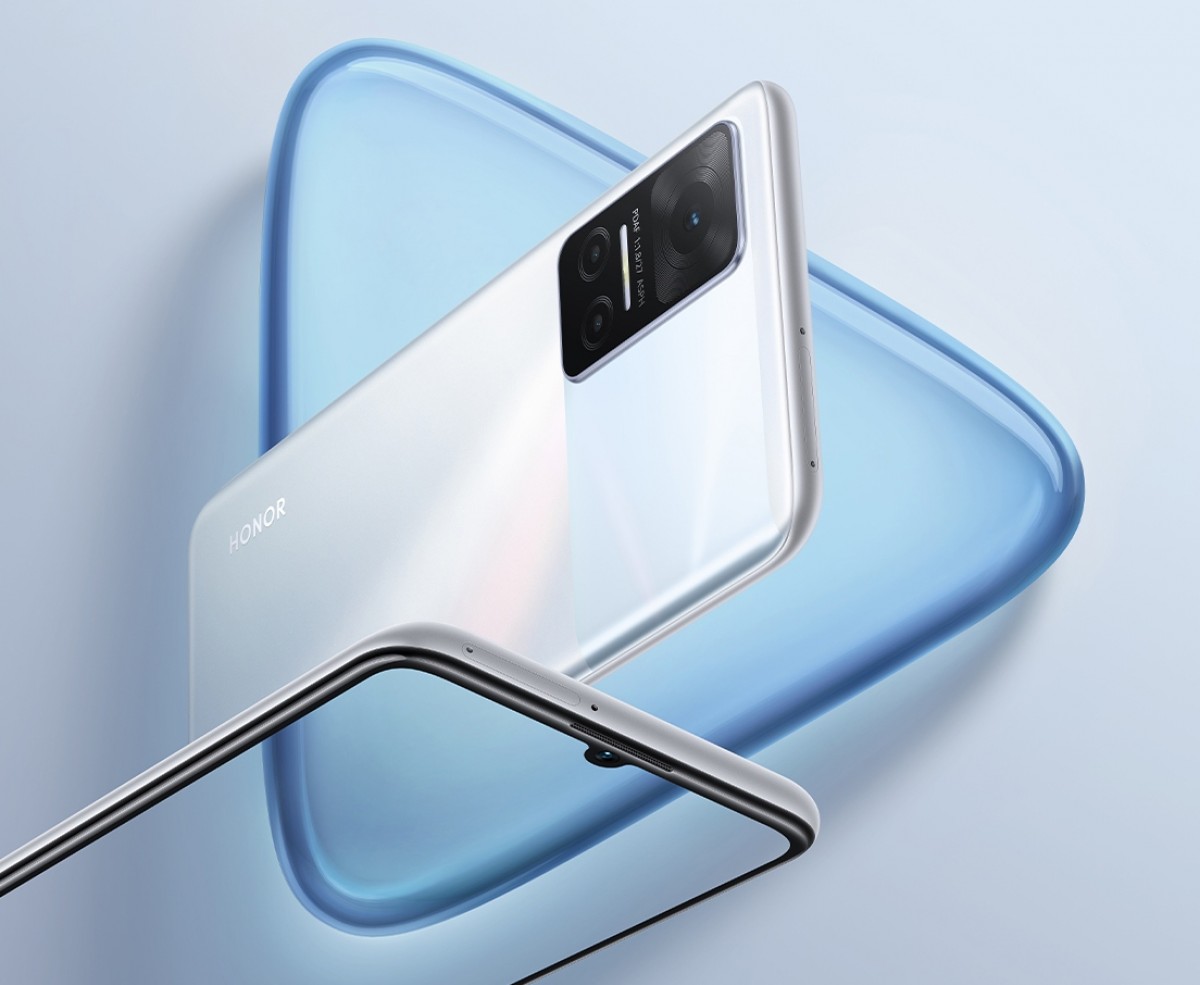 The Honor Play 6T comes with a 6.7” LCD with a waterdrop notch on top for the 5MP camera. It is powered by a Dimensity 700 chipset and will sell with 8GB RAM and 128GB storage.

The back has a new design that we haven't seen on Honor's phones yet and a 13MP main sensor. There are also a couple of 2MP auxilary cameras and an LED flash. 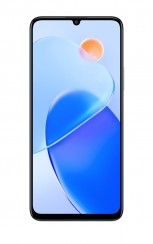 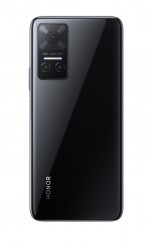 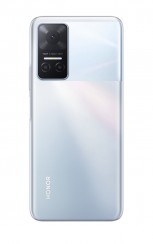 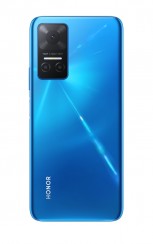 The phone comes with Magic UI 5.0, based on Android 11. There is a 5,000 mAh battery inside the Play 6T, which does not have a fancy fast-charging standard.

The two shooters on the back have 48MP and 2MP resolutions. The design does look familiar though - it reminds us of the iPhone 12 and iPhone 13. 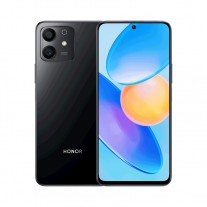 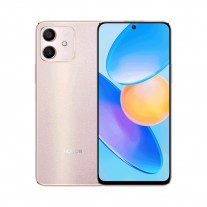 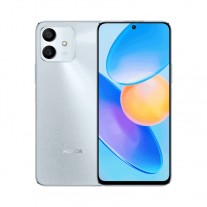 There is gms available

These phones, along with a lot of other phones from HONOR, vivo, OPPO, etc. are specifically targeting "offline customers" aka customers who go to brick and mortar stores to buy phones. These customers tend to focus a lot more on appearance...