Honor Play 9A photos and specs leak in full

Honor Play 9A was already listed on TENAA with some key specs like screen size and battery capacity, but today it added images of the phone along with the full specs sheet. The Play 9A will arrive with two cameras in a rectangular setup, next to a fingerprint scanner. 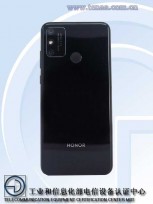 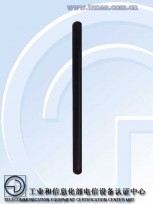 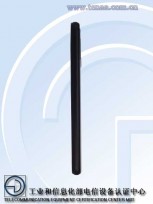 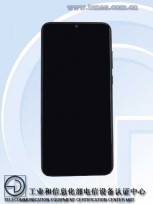 Honor Play 9A on TENAA in Black

The Honor Play 9A is an entry-level smartphone with one primary camera at the back and a depth sensor.

According to the leaked specs, the combo will be 13 MP + 2 MP. It will be powered by the Helio P35, as previously rumored and will offer 4GB RAM and 64GB or 128GB storage. 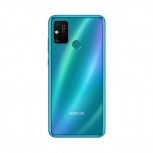 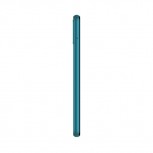 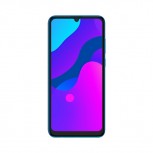 Honor Play 9A in Blue/Green

The front will have a 6.3” LCD panel with a waterdrop notch for the 8MP selfie camera. A 4,900 mAh battery with 10W charging speeds will power the Honor Play 9A.

The rest should be revealed at the March 30 launch when the Honor Play 9A will arrive alongside the Honor 30S.

Honor Play 9A arriving on March 30 with a huge battery

Honor Play 9A passes through TENAA

an ultraide camera should have been present