Honor has announced a new entry-level tablet called the Honor Tab 5. It has an 8-inch display with Full HD resolution (1200x1920 px) and it runs a Kirin 710 CPU. The tablet itself looks nice and consists of a metal rear cover with plastic bumpers. This design language reminds us of the Honor 6x. 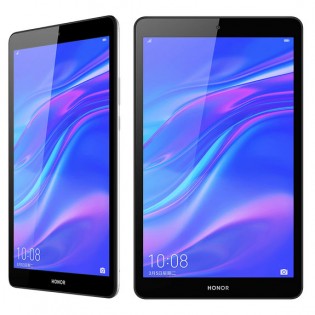 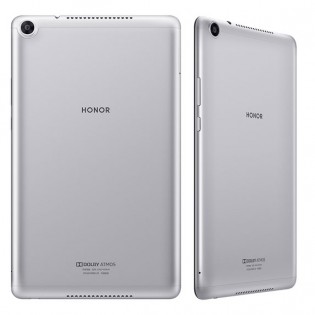 There’s a front-facing shooter right above the display which is an 8MP fixed-focus camera. Meanwhile, around back there’s an 8MP camera with autofocus. It’s worth noting that this tablet does not have an LED flash. There are dual speakers on the tablet as well which are optimally placed at the top and bottom of the screen, best used when watching video. 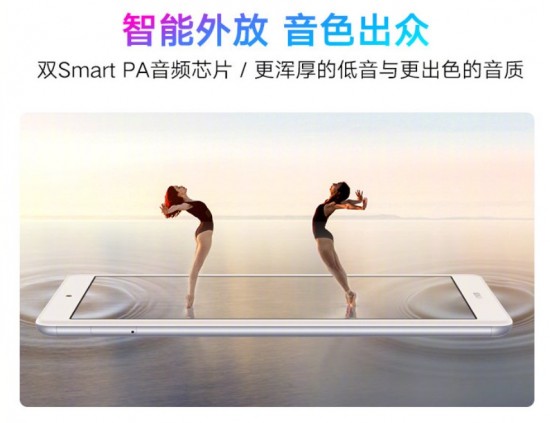 This tablet also features GPU Turbo 2.0, which is Huawei’s mechanism built into EMUI for maximizing gaming performance. It’s worth noting only a handful of Google Play titles support GPU Turbo. The Tab 5 comes with either 3GB or 4GB of RAM and 32GB or 64GB of on-board storage. Meanwhile, you can expand storage up to 512GB using the microSD slot. 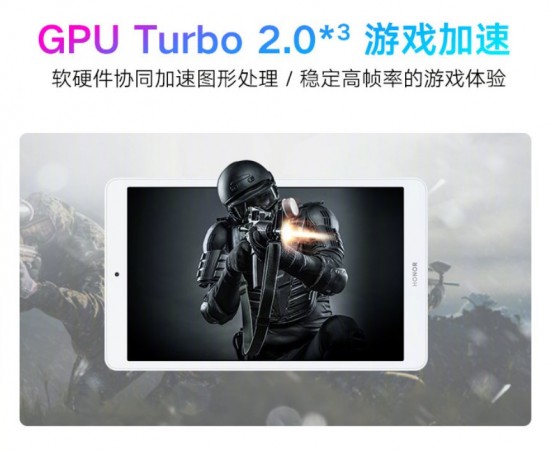 Powering the tablet is a 5,100 mAh battery which should yield fairly good battery life combined with the power-efficient Kirin 710. 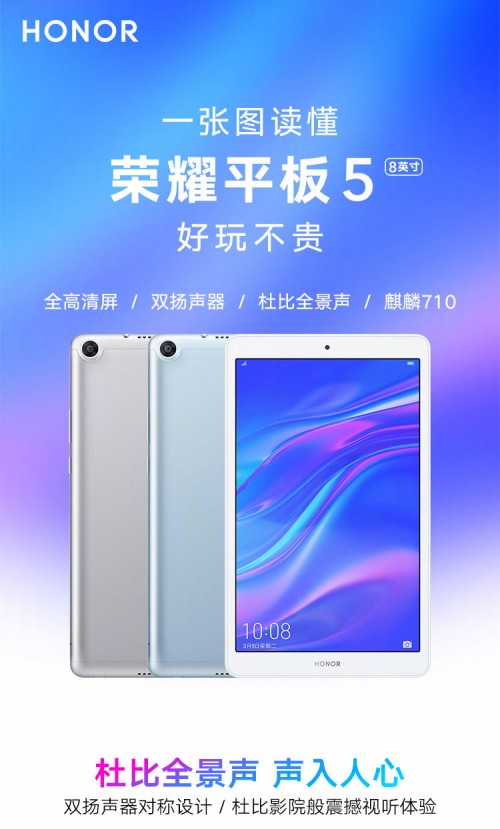 The Tab 5 comes in both Wi-Fi and cellular options in China. The Wi-FI model starts at CNY 1,099 (~$164) while the cellular version starts at CNY 1,399 (~$209). The tablet is currently only available in China but we might expect to see the tablet hit other global markets eventually. You can already purchase the tablet from VMall, TMall, and Suning.com starting today.

IF lot of people would buy this expensive gadget, but it's actually the opposite. and then the price will stay the same

Nope Foldable phone are future . Once competition start the price will be reduce . It is just in startup. People always want bigger display in small pockets. The solution is foldable phone . For watching video typing document v...

with that expensive price, foldable tablet will be history in short time like 3D TV