Honor to announce a new device on August 30, could be the Honor Note 10

Honor just sent out invites for its upcoming IFA event scheduled for August 30. The invite promises a new device launch and given the timing we'd expect it to be a major one. 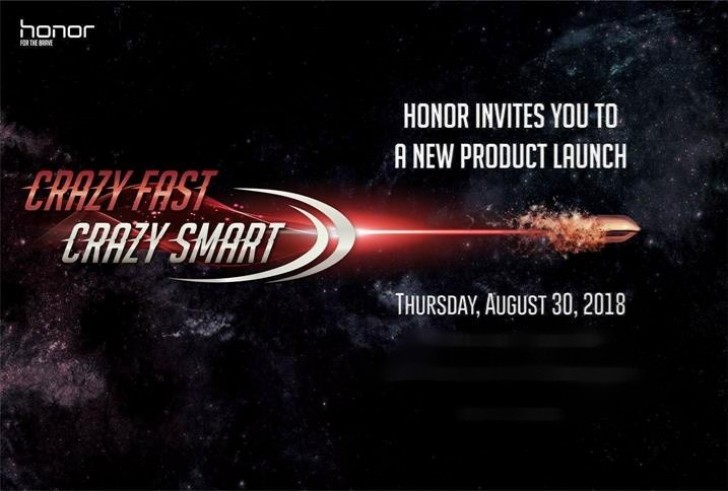 Since the Honor 10 flagship is already official and rumors about the upcoming Honor Note 10 are piling up there's a good reason to believe that it will be the star of the show.

We don't have as many details as we would like to, but we know some things for sure - it will have a huge display, it will probably sport Huawei's Kirin 970 SoC and a 6.9-inch Super AMOLED panel.

We will know the rest come August 30 so make sure you drop by when the time comes.

Honor India to unveil the Honor 9N on July 24

I think grey is a better option or.purple.is good too