We’ve already seen plenty of leaks for Honor’s upcoming V40 5G and the latest bit of info is about the handset’s pricing. According to the latest information, the starting price of the 8/128GB trim will be CNY 3,999 ($615). This was confirmed through a leaked phone vendor inventory listing as well as the front of a Huawei store in China. 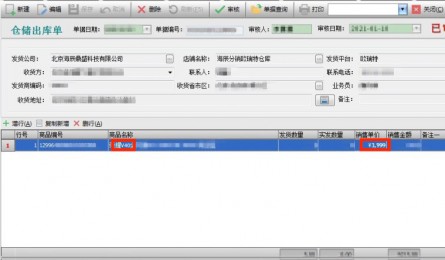 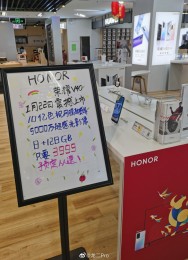 In addition, Honor shared that the V40 will come with GPU Turbo X acceleration engine for gaming. The finer details of how this feature works and what it does were left out. We do know the Honor V40 will come with a 6.72-inch OLED display with a 120Hz refresh rate, Dimensity 1000+ chipset at the helm and a quad camera setup with a 50MP primary shooter. The phone will support 66W wired and 55W wireless charging. 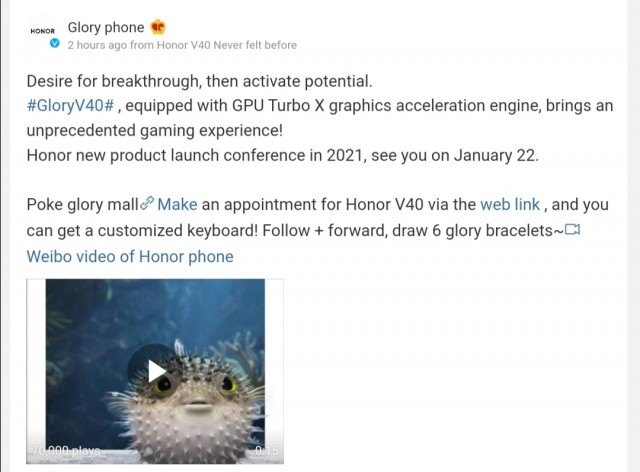 The V40 is due to launch on January 22 and will also be Honor’s first phone since it was sold by Huawei to a consortium headlined by Shenzhen Zhixin New Information Technology.

True. Probably won't sell that well if that's the real price. So far there are only 200,000 pre-sale reservations for it on the largest sales platform which is disappointing. However, the leaked price could be fake. Will find out on Friday

LOL so much for budget power houses. Bad deal. Redmi K30 Ultra has same chip and 120hz amoled for 300euro

With a mid-tier Dimensity chip and, wait, and without Huawei's monstrous backing? Flop Honor, flop!