Honor promised to release a new phone right after its independence as a company and it's safe to assume that the company is talking about the V40. There's a lot of mystery surrounding the device but today's leak gives us а clearer picture. 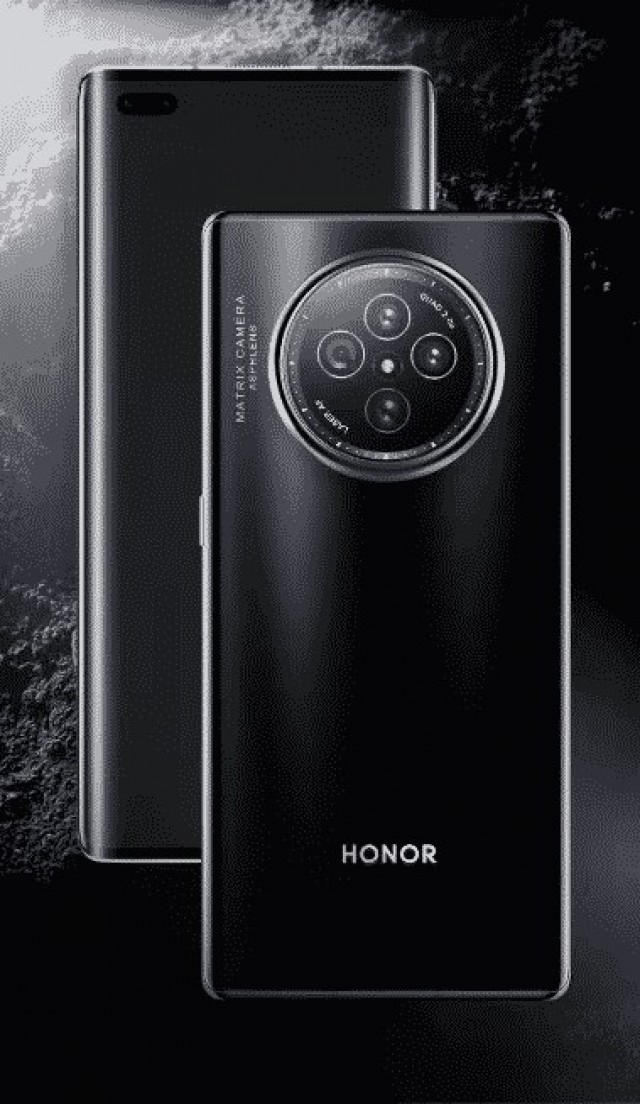 The render and the schematics of the V40 show a unique circular camera module design on the back and a pill-shaped front-facing cutout for the selfie cameras. The screen on the front also seems to be curved to the sides. Looking closer, the inscription on the camera bump reveals that the phone will feature a camera with an aspherical lens from Leica. 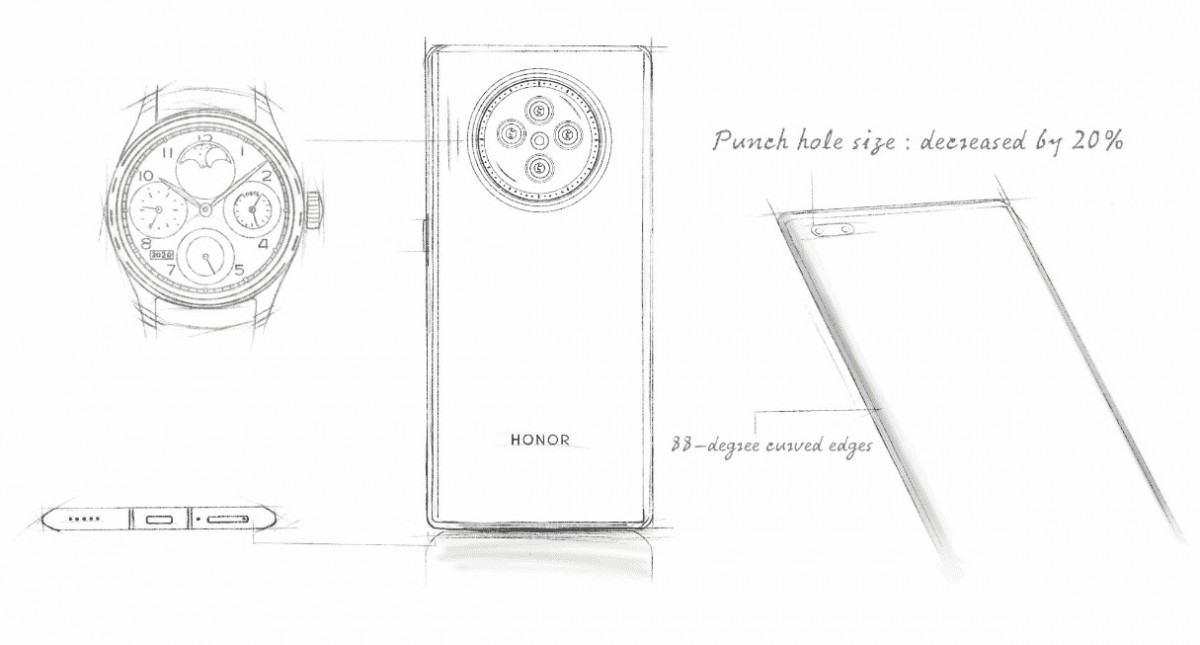 Anyway, the round camera module on the back is clearly inspired by a watch. The schematics also reveal that the punch-hole camera on the front will be smaller than before while the bump on the back houses four sensors.

Huawei nova 8 and Honor V40 to have similar camera design

Loooks extremely interesting maybe i will consider it as my next device. If it will have google services.

Wary nice and so good