Yesterday we told you about a mysterious phone rumored to have the name Honor V9 Mini. Today Huawei’s subsidiary announced on Weibo that there is indeed a new phone on its way - it is the Huawei V9 Play and will come on September 6. 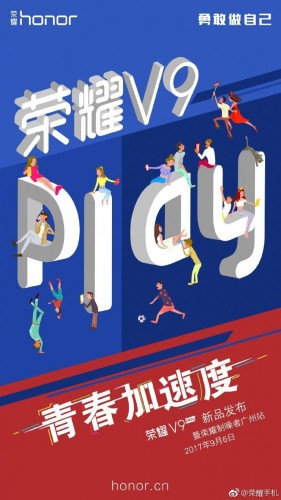 According to Chinese news agency Anzhuo, the Honor V9 Play will run Kirin 659 chipset. It will be coupled with 4 GB RAM and will have one 12 MP camera on the back. As some TENAA images revealed, the phone will also have a fingerprint scanner below the camera setup. 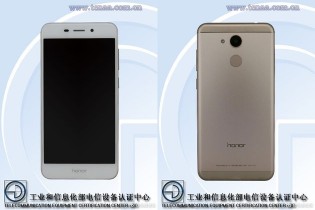 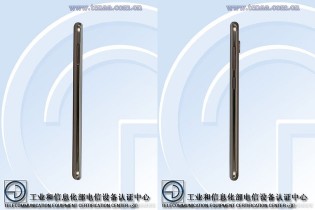 Huawei Honor 6A coming to Three UK, bringing Nougat along for the ride

6 September is just around the corner so. We are waiting to see how good it is for our money.

The chipset kirin 659 is very good and for the price of $227 then it will sell like hot cake if they sell it around the world. I think it will be around $ 280 when it gets here. We have to see the rest of the specs to be sure it is good midrange phon...

I dont get why they name phones similarly, giving the idea of same ideology in chains of names (S or Note lines of Samsung), Honor v9 is not, at all, similar to Honor v9 play