The Honor X10 Max is an upcoming smartphone with huge screen, and is scheduled to go official on July 2. The phone was already teased and some specs leaked here and there, but now the full sheet appeared on China Telecom’s website, along with memory options, prices, and proper renders. 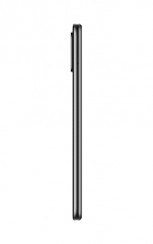 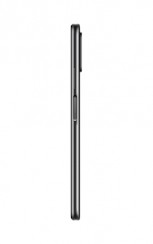 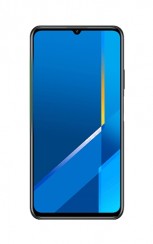 The phone, codenamed KKG-AN00 (from King Kong, hinting to its huge size), will start from CNY2,299 ($325), while the most powerful version will be CNY2,799 ($395). We are yet to learn whether Honor plans to launch the Max outside China, but we’re not optimists since the Honor 8X Max never escaped the domestic scene.

Honor 30 Lite confirmed to arrive on July 2, already is on TENAA