Honor X10 specs and images revealed through TENAA and MIIT

Honor's X10 series was mentioned for the first time only yesterday and today we get a very detailed look at its first member - the Honor X10.

Courtesy of certification listings on China's MIIT and TENAA we have a good outline of the Honor X10's specs and even images of the phone from most angles.

Like its chipset suggests the Honor X10 will indeed come with 5G capabilities. 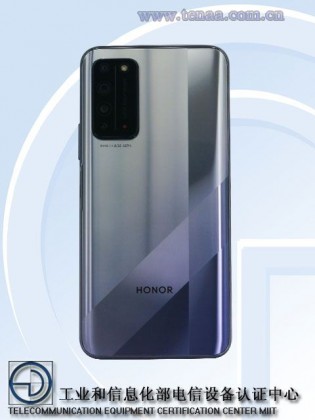 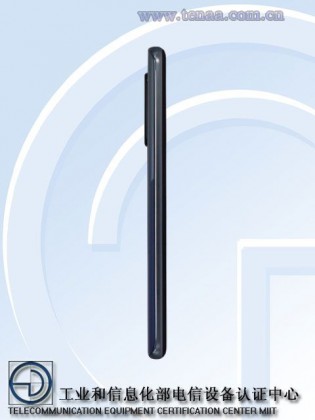 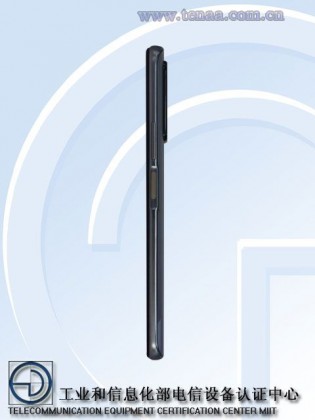 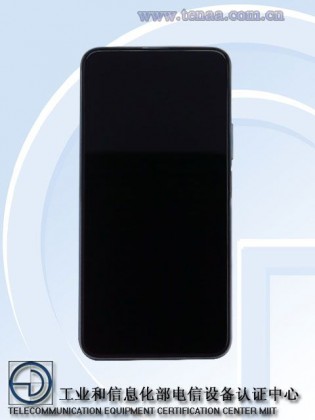 The Honor X10 will be the successor to the Honor 9X and is expected to cost around the same CNY 1,000 (~€130, INR 10,700). Honor allegedly decided against calling the device the 10X so as to avoid confusion with the upcoming Redmi 10X.

Because S20 Ultra is not the first one to come up with rectangular camera setup?

This is a TENAA and MIIT listing, so by default, any of the phone screens listed there would be black. If the promo image's phone has a dark background or someplace cut off(reno3 pro 5G), that's a different story.

Pop up camera will be great for uncut screen admirers. Very few mobiles in this bracket offer uncut display.