The Honor 50 flagship series are out, and now the company has switched its focus to the mid-range X20 series. We saw a photo earlier this month that suggested a triple camera aligned vertically, and today the same source shared some specs of the phone.

We know have typically reliable tipster Digital Chat Station reveal the key specs of the most affordable member of the lineup - X20 SE. It will run on a Dimensity 700 chipset and have a 6.6” LCD with 90Hz refresh rate. 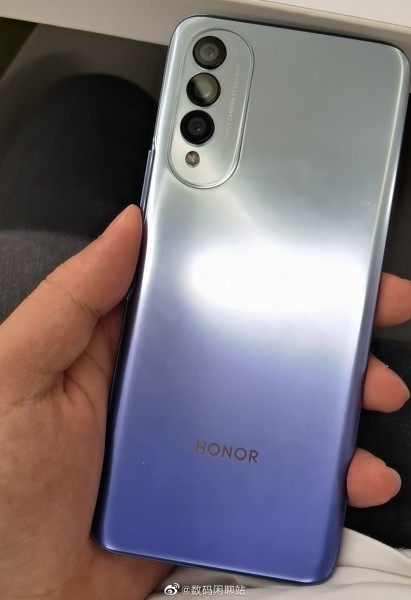 The front of the new Honor phone will have a single punch hole for the selfie camera, although the source said nothing about the sensor behind. He did reveal the main one on the back - it will have a 64MP sensor. We don't know anything about the other two shooters, but chances are at least one of them will be a depth or a macro unit put there mostly to make the numbers.

The Honor X20 will support 22.5W charging, matching the Honor X10 5G. We’re waiting for Honor to share more about the eventual launch of the X20 series.

Honor to launch the Magic 3 in August

Yes. But that's really costly. And that too in China. Outside China,it will be like 450USD,considering its Honor. So not good. Honor X series should use Dimensity 900 or Snapdragon 732G/768G for under 300USD device with 8+256 version.

Oppo Reno is that you😅