Back in October, Honor unveiled its first two X30 series phones with the X30i and X30 Max and today we get the rest of the lineup with the vanilla X30 model and a new entry in the Play series - Honor Play 30 Plus. Both new phones offer midrange specs, 5G connectivity and aggressive pricing. 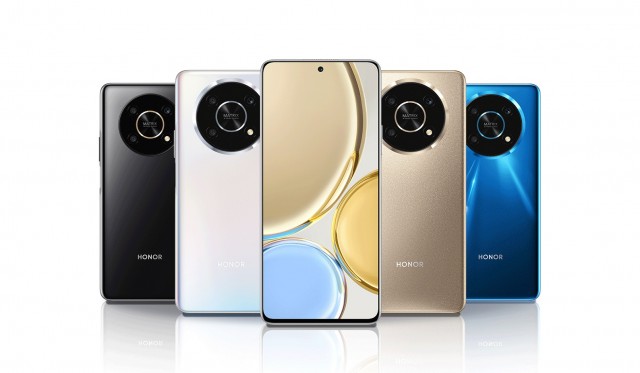 Elsewhere you get a 48MP main camera around the back alongside a 2MP macro cam and a 2MP depth helper. The camera ring design is clearly inspired by the Honor Magic 3 series. There’s a tiny punch hole cutout centered below the earpiece housing the 16MP selfie shooter. With Honor Play 30 Plus you get more toned down specs like a 6.7-inch LCD with an HD+ resolution and a 90Hz refresh rate alongside MediaTek’s Dimensity 700 chip. The camera department is less impressive too, despite the two large circular cutouts you only get a 13MP main shooter and a 2MP depth helper. The selfie cam comes in at a mere 5MP and is housed in a teardrop notch. 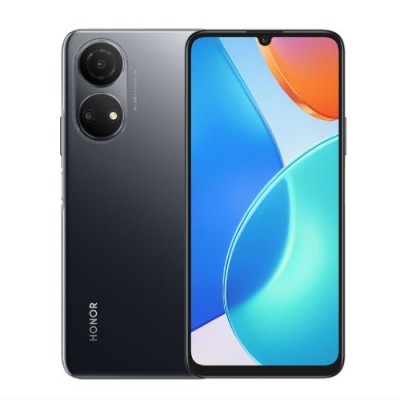 One area where the Play 30 Plus excels is its battery capacity with its 5,000 mAh cell. Charging is capped at 22.5W speeds. The software front is also covered by Magic UI 5.0 on top of Android 11 like the X30. You get the same four color options here too.

Weekly poll results: Honor 60 Pro gets some love, the Honor 60 lives in its shadow

Ah I keep forgetting that

Too thick black chin hate it when it will be so minimal???

They got sold, not same company anymore.