Honor X40 series is getting an official announcement on September 15

The Honor X40i arrived in the middle of July and we are getting the rest of the series next week. The company scheduled an official announcement for September 15.

The event will celebrate nine years of Honor X smartphones and will see the official debut of the Honor X40. 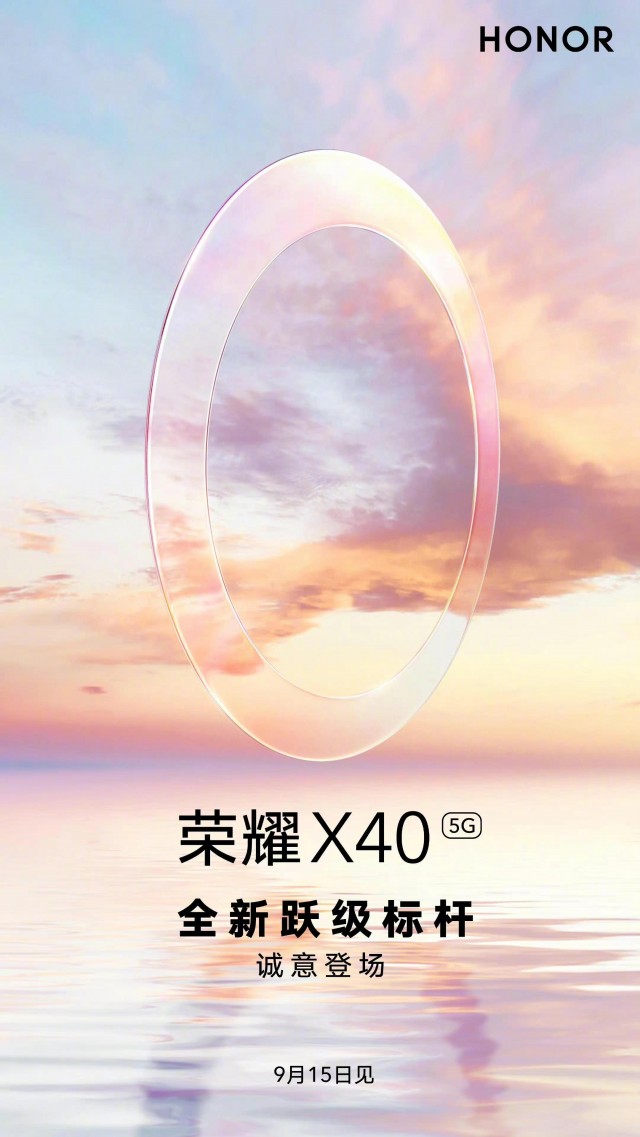 Speculations in China also suggest we are going to see a bigger phone called Honor X40 Max. We don’t have much info on these devices but we have to mention the ominous circle at sunrise above the water on the poster looks suspiciously a lot like the ring rising above a mountain in the Huawei Mate 50 teaser.

We do not expect to see the same phones, although the design might be similar with a circular camera island and four shooters, lined up in a square formation. There are nine days until the event in which we are likely to learn more through official teasers on the company page in Weibo.

This'll take more than a year or perhaps even 18 month at best. But I don't think they will perfom well in all market, specially not anymore in Europe if the price stay that high 🤔

Now I believe that Huawei use Honor to sold 5G phones. Lol

Technically they are and under the rug they could still be owned by Huawei. What do we know. Why would Huawei allow them to continue using emui software and Huawei's designs.