The Honor event in Malaysia was the debut stage for the Honor X9 5G, but the company also brought three more phones to the scene - the already known Honor X8, an Honor X7 with four cameras, and a 4G variant of the X9 that comes with an extra camera but less impressive screen.

The Honor X7 is the most affordable phone in the series, and the brand equipped it with a Snapdragon 680 chipset. The screen is 6.74” LCD with 720p resolution and a waterdrop notch for the 8MP camera. 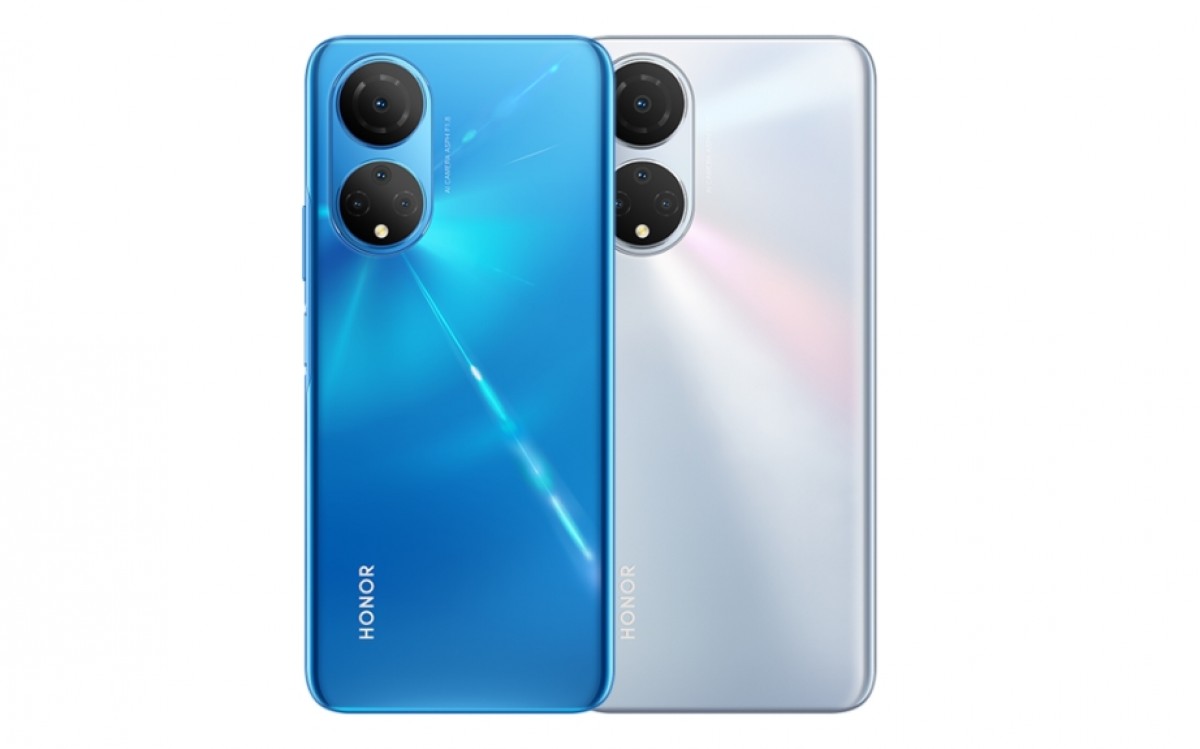 Honor X7 runs Magic UI 4.2 on top of the Android 11 operating system, and the phone does have support for Google apps. The device is powered by a 5,000 mAh battery with 22.5W SuperCharge support through the USB-C port.

Price of the Honor X7 is set at MYR 699, which is around $165 for its single 4GB RAM and 128GB storage version. The phone will be available starting April 14 in Blue or Silver on at the company website, as well as Lazada and Shopee.

The Honor X9 4G has the same Snapdragon 680 chipset, but comes with a 64MP main camera. It is accompanied by an 8MP ultrawide camera and two 2 MP auxiliary shooters in the circular design. 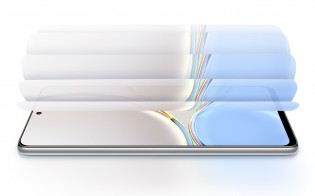 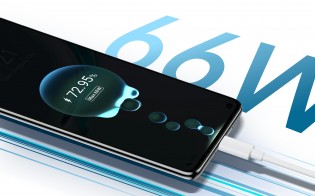 The overall size and screen remain the same, but Honor downgraded the refresh rate to 90Hz (from 120Hz in the Honor X9 5G). The memory combination for the Malaysian market is 8GB RAM and 128GB storage. 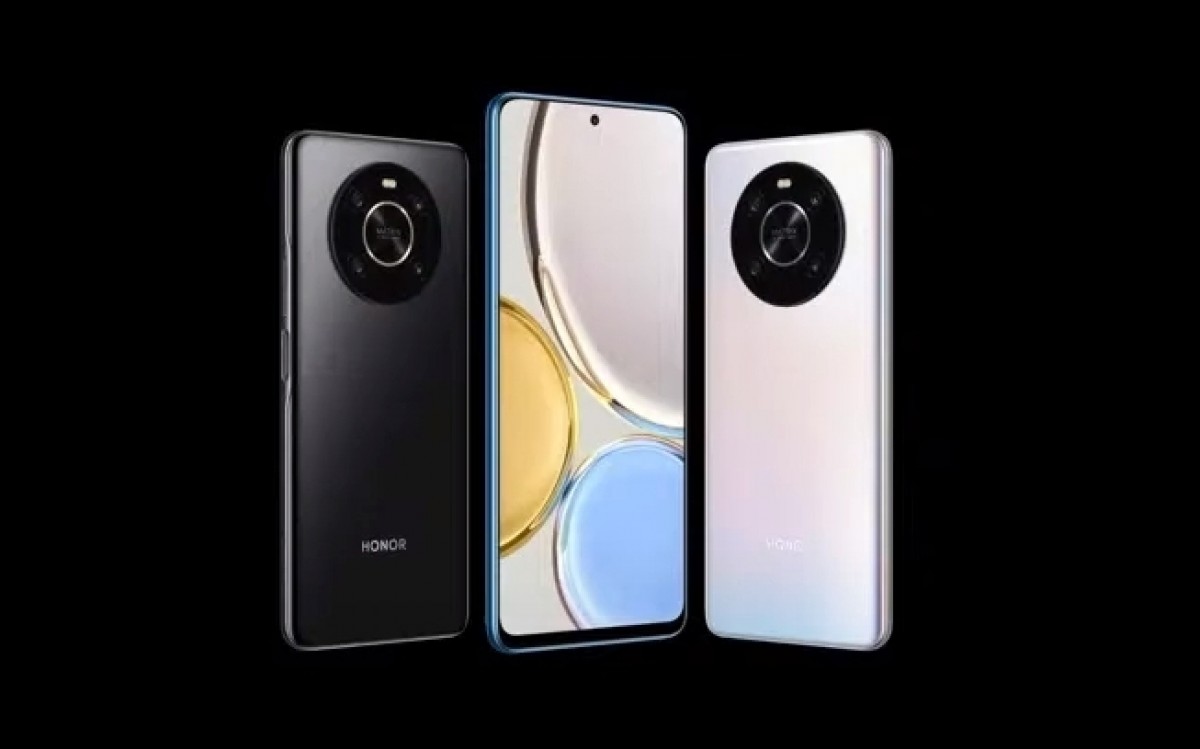 The phone is priced at MYR 1,099, which is around $260. Just like the Honor X7, it will be available on April 14 as well, and you can pick between Black, Blue and Silver colors.

i am using Honour x7 , the worst phone ever...as we speak my phone decided to die on me without any sighns its off it doesnt wanna switch on.....i regret buying this phone

No it will not. It's a big downgrade on even the X3 pro

Poco F4 pro needs to come to Malaysia soon. It will be Flagship killer