Remember the HTC 10 Lifestyle? This cheaper variation of the 10 caused quite a stir when it was discovered that certain emerging markets would get it instead of the 'true' 10. The problem is that the 10 Lifestyle might be less expensive than the 10, but it also comes with lesser hardware to match that price. And many consider that it's a compromise taken too far.

Anyway, the HTC 10 Lifestyle was said to stay confined to some of those emerging markets, but that's no longer true. The handset is now being offered by an online retailer in the Netherlands. It wasn't coming to the EU, but now it has. 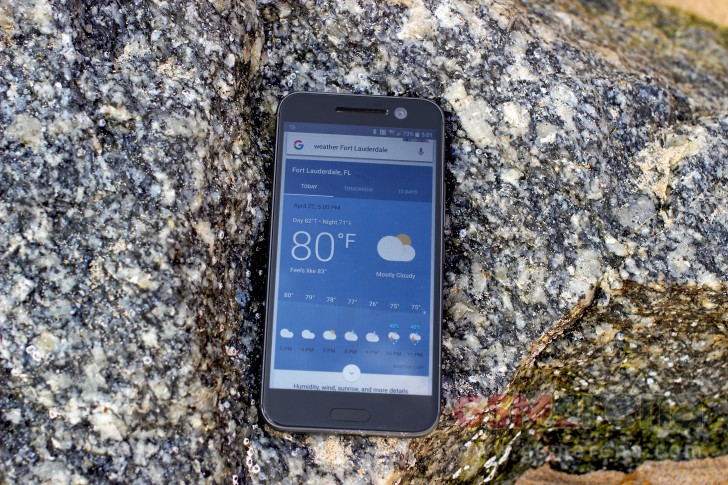 The 10 Lifestyle can be yours for €679 SIM-free and unlocked, but that's only €44 less than what the HTC 10 is currently going for in the same country. So you have to decide if saving that amount of cash is worth it, considering that the 10 Lifestyle has a Snapdragon 652 SoC (replacing the SD820 in the 10), and just 3GB of RAM instead of 4.

Since it's made its way to one EU country already, we wouldn't be surprised to see the HTC 10 Lifestyle officially sold in others as well in the near future.

Thanks for the tip, Thomas!

HTC don't have a brand name at all that Samsung and Apple use to be... They are just an another random Android OEM that trying hard to be and currently fighting for their existence... I still considered Apple is the most dumpest when it comes in pric...

I wouldn't touch an M10,if you think I would pay almost same money for lower spec hardware,then HTC really are dreaming.HTC are on their way out,phones are overpriced and mid rangers are rubbish with zero updates..if 've turns out to be the big flop ...