HTC went off the right track, but now it's going back to the glory days of the HTC One. The new phone is called HTC 10 and we like to read the "10" in binary, making this the HTC Two in a way.

For the first time ever, the front-facing camera has optical image stabilization too. The camera itself has a 5MP sensor (1.34µm pixels) and f/1.8 aperture. 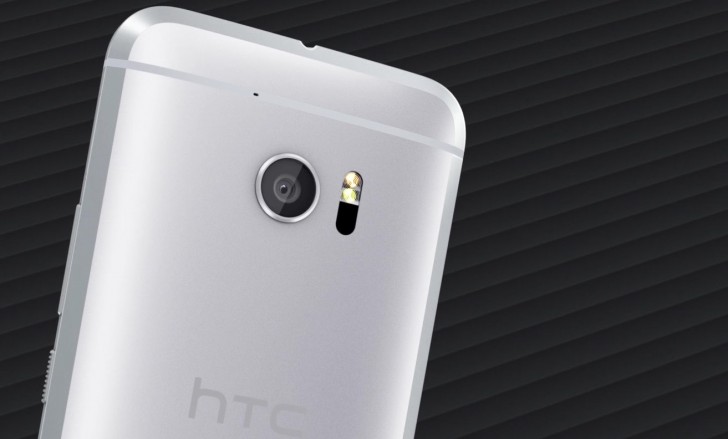 The BoomSound name is reborn again, instead of stereo speakers the pair works as a two-way speaker - tweeter (high frequencies) and woofer (low frequencies). Each speaker has its own amp. Going even further back in time to the days of the Desire, you get a premium headset in the box - with 70% oversized drivers and Hi-Res audio certification meaning they cover twice the frequency range. 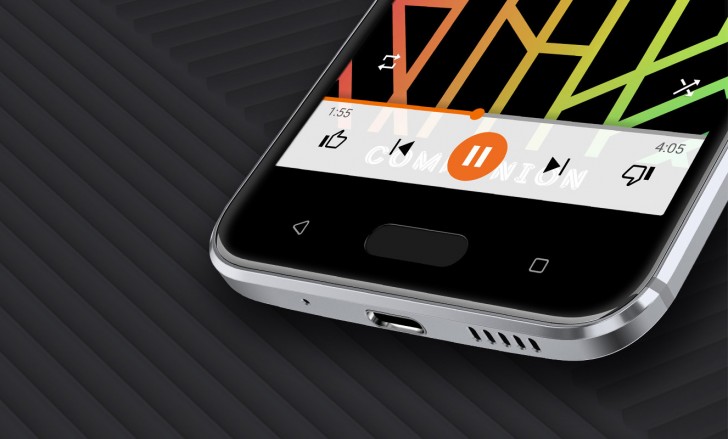 The design of the HTC 10 is a follow-up to the One A9, which itself was based on the One. You can see the family resemblance in the capacitive Back and App switcher keys (except this time HTC didn't leave out the third button) and especially on the back.

Uh, ever heard of IHeart?

You obviously didn't read what i said and have no idea what got are talking about. Just here to flame people to feed your own superiority complex of htc.

While you are right there is nothing wrong with the lcd. But exaggerating about amoled only being mushroom trip or eye burning and the lcd comparing in accuracy is all just not true