Cricket has announced the HTC Desire 520 today. The mid-range smartphone will go on sale at the carrier as soon as tomorrow, and it will be priced at $99.99 without any long-term contract requirement. The phone will be exclusive to Cricket.

The Desire 520 was announced for the US by HTC back in July, and it sure took its sweet time actually getting to stores. 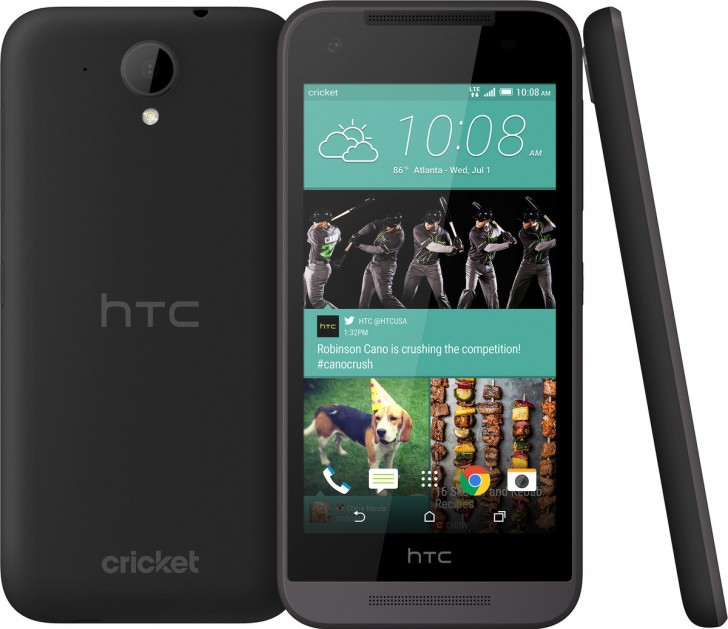 Specs are more low-end than mid-range TBH... Good luck with that, HTC...

Hopefully its a big improvement from the 510

htc htc htc what should i say about it... somebody say something... shame