HTC Desire 526 and 626 are officially headed to Verizon

Last month HTC unveiled a bunch of Desire-branded smartphones for the US market, at which point we found out that some of them would be headed to certain carriers in the country too, in addition to being sold unlocked.

And today one of those carriers has come forward and detailed its plans. Verizon has announced that it's going to sell both the HTC Desire 526 and the Desire 626. 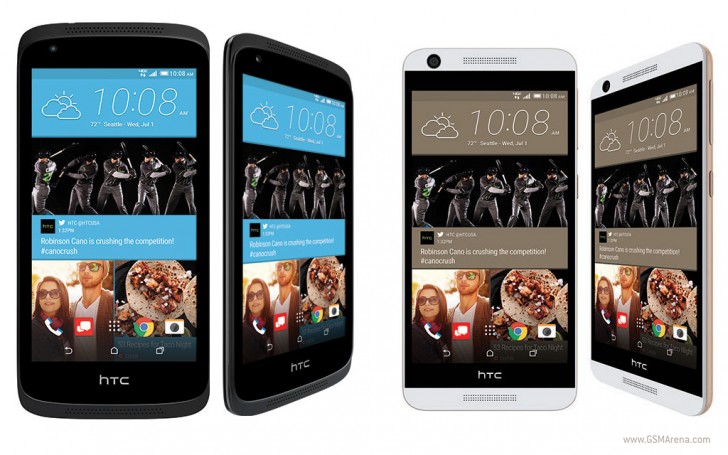 This model will become available from Verizon on August 13. You'll then be able to get it by paying the full $120 price, or opting for 24 monthly installments of $5 instead.

The Desire 626 will be launched by the carrier sometime "in the coming weeks". Unfortunately its price hasn't been announced yet, nor a release time frame that's less vague.

I want to update on lolipop version htc desire 626 g plus....

When is lollipop 5.1 rolling out for the one m8 in the UK... Htc is delaying in rolling out this update for the m8...