HTCs mid-range smartphone, the Desire 610, which was official announced at this years Mobile World Congress, will soon be available on AT&T.

The device has been listed as coming soon on the carriers page and the smartphone will go on sale, starting July 25. AT&T is offering the HTC Desire 610 for $199.99 without any contract. So, thats pretty cheap for a device, which is retailing for around 300 in Europe. 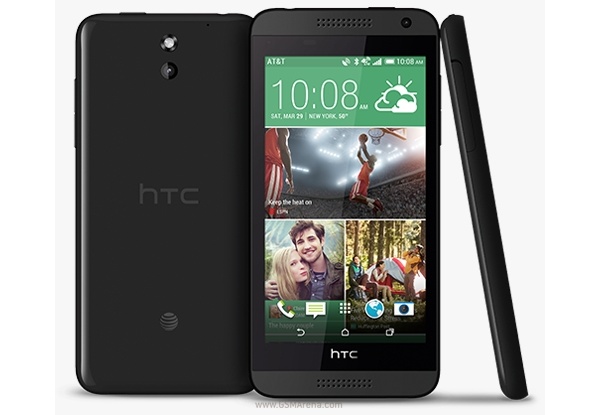 HTC Desire 610 comes with a 4.7-inch display with a resolution of 540 x 960 pixels. The smartphone is powered by a quad-core Snapdragon 400 processor clocked at 1.2 GHz along with 1GB of RAM. The 8 megapixel rear camera and the 1.3 megapixel front facing shooter complete the camera department.

The 8GB of internal memory can be expanded via microSD card. Desire 610 runs on Android 4.4 KitKat and packs a 2,040mAh battery.

If you are interested in purchasing the HTC Desire 610, then head on to the source link below to sign up and get notified when the smartphone is available.

it should be a great phone for middle class people