Today HTC has unveiled a new smartphone for the Indian market. It's called HTC Desire 626G+ and all appearances point toward it being just a regional variant of the Desire 626 - which HTC launched in its home market of Taiwan back in February.

As you may have inferred from the Desire branding, this is a midrange offering, not a flagship device (HTC has, however, announced one of those too earlier today). 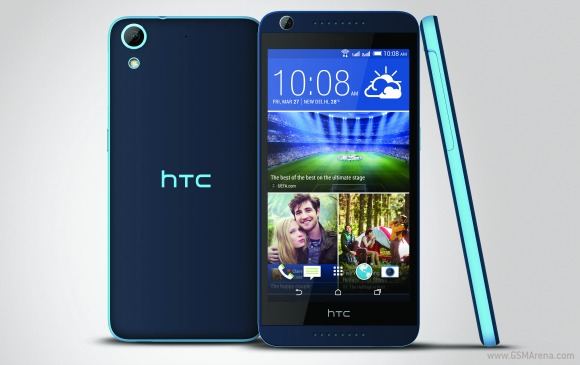 The phone has dual-SIM support, no 4G LTE though - it tops out at 21Mbps HSPA. That's basically the biggest difference between this and the Desire 626, which does have LTE capabilities. The exact chipset isn't named in HTC's documents, but it's probably the MediaTek MT6752 - based on the CPU frequency and the fact that the Desire 626 uses this SoC. 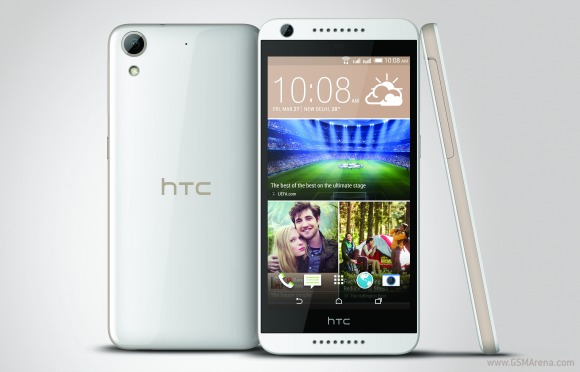 As for software, you get HTC Sense on top of Android, but the exact version employed is unclear. Again, if we go by the Desire 626, it should be Android 4.4.4 KitKat.

HTC has decided to price the Desire 626G+ at INR 16,900, which right now means $271 or €250. That's quite a bit more than what the Desire 626 goes for in Taiwan - namely around $190. Anyway, the new handset will be offered in two color versions, Blue Lagoon and White Birch. It should become available in India in the near future.

i just buy this one just yesterday,, and im using it right now.. its cool. :)