The HTC Desire 820 was announced for India today. The 64-bit recently unveiled mid-ranger will be joined in the subcontinent by a new quad-core variant called the Desire 820Q, as well as by a 3G-only iteration of the Desire 816, which is going to be sold as the Desire 816G.

The Desire 820 and 820Q are identical in terms of specs, save for the chipset used and the amount of RAM in each of them. 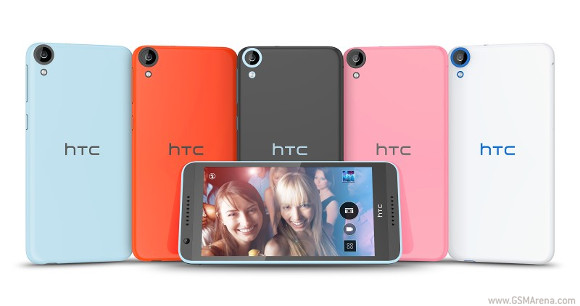 As previously announced, the Desire 820 comes with dual-SIM support, a 5.5-inch 720p touchscreen, a 13 MP rear camera with LED flash, and an 8 MP front snapper. Running the show is a Qualcomm Snapdragon 615 SoC, with a CPU featuring four Cortex-A53 cores clocked at 1.5 GHz and four at 1.0 GHz. The phone has 4G LTE, 2GB of RAM, and 16GB of built-in storage (expandable via microSD).

The HTC Desire 816G is basically the same as the Desire 816 that's been on sale for months, except for three things: it only has 3G connectivity (so no LTE), it's powered by a MediaTek chipset coming with a 1.3 GHz quad-core CPU, and it has 1GB of RAM. The original 816 boasts a Qualcomm Snapdragon 400 and 1.5GB of RAM. 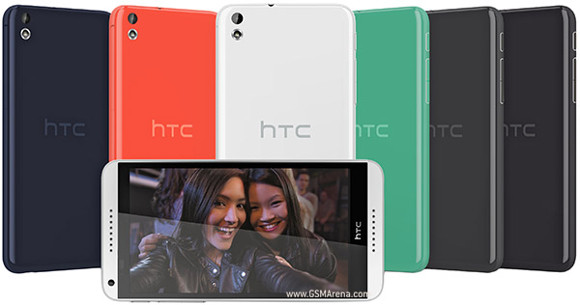 Htc. my mobile is desire 826G.my problem are very heat ganerated back side and display 1 small patches and I m not conferte this mobile very bad...

can any one help me out i m confused between htc 820q and samsung note 3neo.