In November 2014 HTC unveiled the Desire 820s, a variation of the original Desire 820. So far the 820s has been on offer in China, but starting tomorrow you'll see it in phone shops across India too. 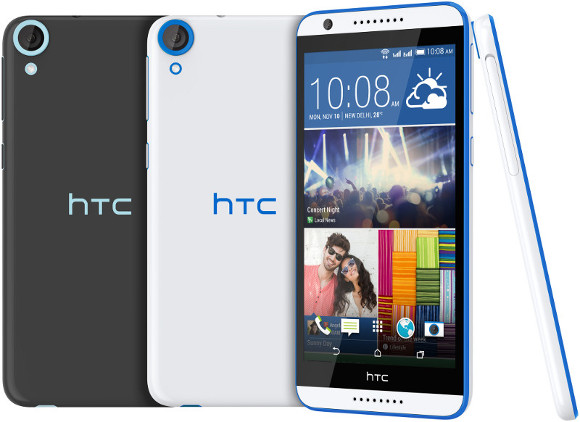 The GPU in the new phone is the Mali-T760, and (obviously) not Qualcomm's Adreno anymore. That's about it in terms of differences between the two. The Desire 820s has dual-SIM support, and it will work in India on 4G networks.

Dear HTC desire 820s Users this is the worst model ever HTC launch its nothing to explain it's very bad apps and technology HTC sucks our money by cheating model of htc 820s no updates and services it's got many phone compliant heating and hangings I...

Dear HTC! Users Please do something to upgrades of update for HTC 820s this phone is getting bad to worse I hate to buy HTC anymore with mediatek versions I'm completely frustrated about this HTC company not done any updates... I hate it

Bull shit htc desire 820 has got the lollipop update but 820s is not getting...when does it get??